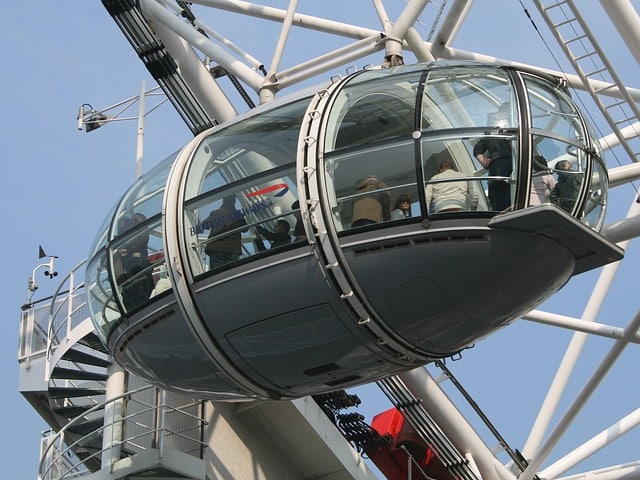 1. Dr. Harold Shipman was sentenced to life imprisonment after being found guilty of murdering fifteen patients in the Greater Manchester area.

2. The Summer Olympic Games were held in Athens, Greece.

4. The ‘Foot and Mouth’ crisis began in the United Kingdom.

5. David Cameron was elected as leader of the Conservative Party.

6. The newly rebuilt Wembley Stadium opened its doors to the public for the first time.

7. Princess Margaret died after suffering a stroke at the age of 71.

9. Northern Rock was nationalised by the British government.

To download the ‘Noughties Quiz’ as a PDF contestant question paper, please click on the link below:

Quiz 110 Round 2
The Noughties 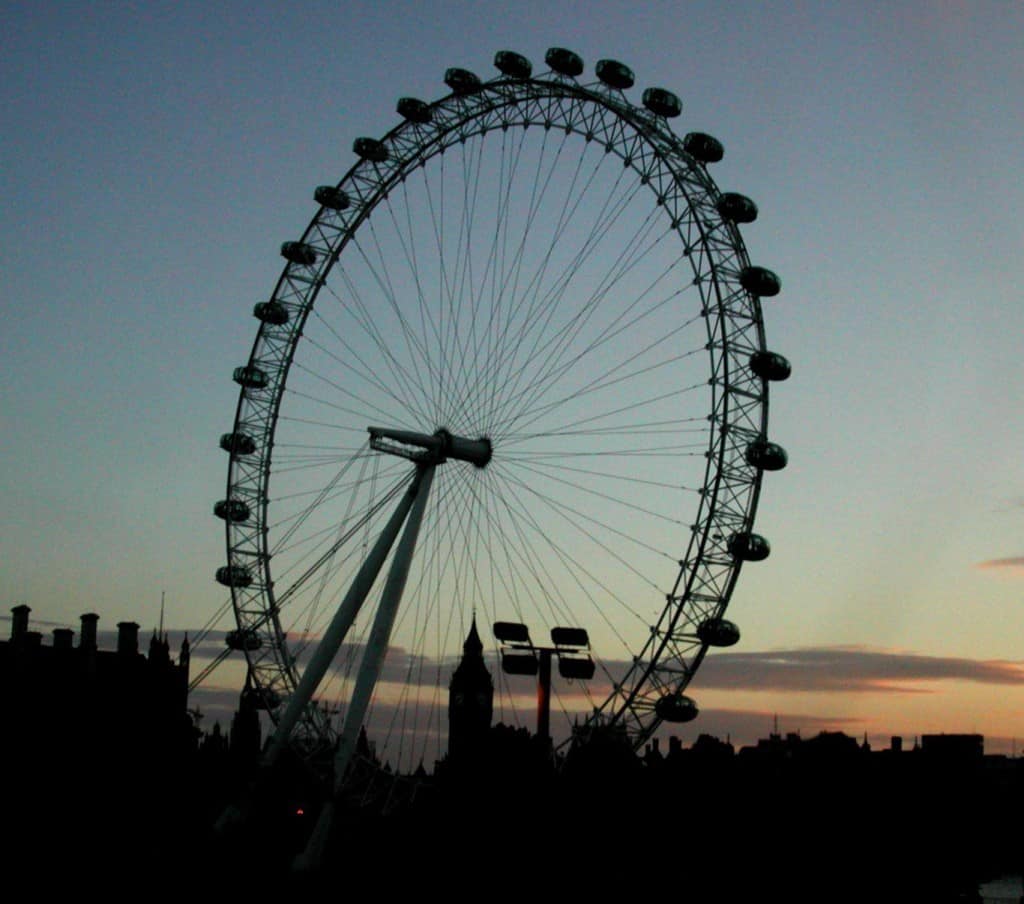 Joanne (She has no middle name – see comments below)

3. Which 2008 Danny Boyle film tells the story of Jamal Malik?

5. In which year was Barack Obama inaugurated as American President?

2009 (He won the election in 2008, presidents are not inaugurated until January)

7. Which iconic gadget was first released on November 10th 2001?

9. On August 21st 2002 police confirmed that they had found the bodies of murdered schoolgirls Holly Wells and Jessica Chapman; in which Cambridgeshire town?

10. After years of declining health, Pope John Paul II died on 2nd April… in which year?