Reality TV Quizzes – A selection of ready-made pub quiz questions and answers on the subject of Reality TV.

Dancing on Ice 2019 Quiz – Can you name the professional partners of the following celebrities on this year’s ‘Dancing on Ice’? First names will suffice.

To download a printable version of the Dancing on Ice 2019 quiz, please click on the green printer icon below: 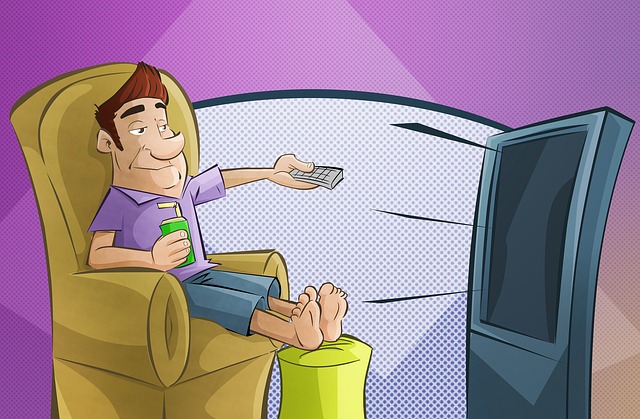 3. Blind Date (Since Paul O’Grady took over as host)

4. Come Dine with Me

To download our TV Narrators quiz as a PDF contestant question paper, with printed questions plus spaces for contestant answers, please click on the grey box below: 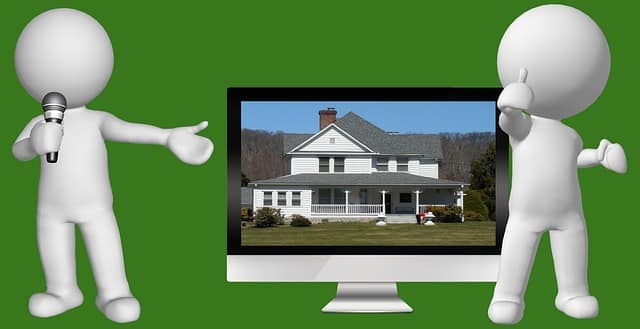 Reality TV Quiz – In which reality TV shows did these celebrities first make their names?

The Only Way is Essex

The Real Housewives of Cheshire

To download our reality TV quiz as a PDF contestant question paper, with printed questions plus spaces for answers, please click on the grey box below:

1. Who won the first UK series of ‘Dancing On Ice’?

2. Which four judges were on the panel during series one of ‘Strictly Come Dancing’?

3. Who is Alan Sugar’s U.S. counterpart in the American version of ‘The Apprentice’?

4 Which reality TV show launched the career of Ben Fogle?

5. In 2011, Big Brother was transferred to Channel 5 – what was the name of the first series on this channel (which number)?

6. Name any of the 5 ‘bachelors’ who appeared in a series of the UK version of ‘The Bachelor’.

7. Which reality TV show, which aired for two series in the UK, involved one female contestant spending time with a group of men and having to determine which were gay and which were straight?

8. What was the name of the Channel 4 talent show, hosted by Alan Carr, in which viewers at home were the only judges and voted via an interactive app?

The Singer Takes it All

9. Who presented the first three series of the UK ‘X Factor’?

10. Britain’s Got Talent will be back for a new series in 2015; which number series will this be?