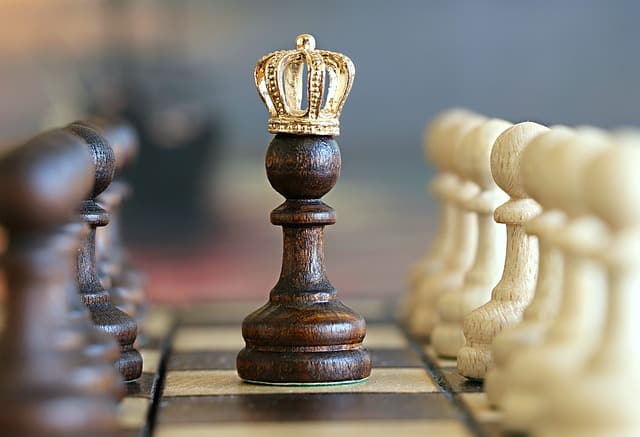 1. Which ‘Queen’ played Matron ‘Mama’ Morton in the 2002 film version of the musical ‘Chicago’?

2. Queen Elizabeth II and Queen Victoria are the two longest-reigning queens of England in their own right, but who would come third in this list?

3. Name the bassist in the original line-up of the band Queen.

4. Who is the Queen of Denmark?

5. Who plays the ‘White Witch’ in the recent ‘Chronicles of Narnia’ film series?

Queens of the Stone Age

7. Which retired ocean liner sailed her maiden voyage on 27th May 1936?

8. Who was the first ever queen to rule England in her own right?

9. Who was the Queen of the Fairies in Shakespeare’s ‘A Midsummer Night’s Dream’?