People Quizzes – A selection of ready-made pub quiz questions on the subject of people. 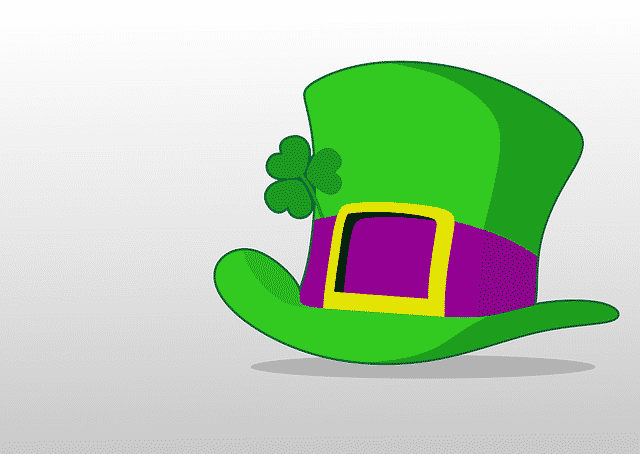 Can you identify the following famous Irish people from the descriptions given?

1. Born in Foxrock, Dublin in 1906, this novelist, playwright, theatre director and poet lived in Paris for most of his adult life and wrote in both English and French.

2. Born in Limerick in 1930, this man was an actor, singer, songwriter, producer, director and writer. One of his starring roles was as King Arthur in the 1967 film ‘Camelot’.

3. Born in County Mayo in 1944, this lady was the first female president of Ireland.

4. Born in Waterford in 1946, this singer-songwriter had hits with ‘Alone Again (Naturally)’ and ‘Clair’.

5. Born in Holywood, near Belfast, in 1989, this professional golfer won three majors before the age of 25.

8. Born in Holywood in 1982, this actor’s roles have included Paul Spector in ‘The Fall’ and Christian Grey in the ‘Fifty Shades of Grey’.

9. Born in Dublin in 1854, this once hugely successful novelist and playwright died destitute in Paris at the age of 46 after being sentenced to two years of hard labour.

To download the ‘Famous Irish People’ quiz as a PDF contestant question paper, with questions only and spaces for contestant answers, please click on the link below:

This round is all about groups or pairs of famous siblings (mostly musical, but not all). We will give you their first names, you tell us how they are/were better known collectively. We’ve given you a surname too where we think it necessary!

Can you name the famous historical character from the description?

1. I was born on 12th May 1820 and I was named after the city of my birth. I worked in military hospitals in Turkey during the Crimean War and I established a training school for nurses in St. Thomas’ hospital in 1860.

2. I was born on 9th July 1916 in Broadstairs, Kent and my father was a carpenter. I studied at Oxford University and I served in the Royal Artillery during World War II. I became member of parliament for Bexley in 1950 and in 1965 I became leader of the Conservative party and – I was the first to do so who did not come from an upper-class background.

3. I was born at some time around 1270 in Elderslie in Renfrewshire. In 1296 Edward I had taken over the Scottish throne and so a year later I attacked Lanark. Many men came to join me and we weakened their hold until we were defeated in July 1298.

4. I was born on 15th February 1564 in Italy. I started to study medicine at the University of Pisa but I decided to change course, to philosophy and mathematics. I became professor of mathematics at the University of Padua until 1610, where I conducted many experiments involving pendulums and the speed at which objects fall. In 1609 I designed a telescope and became very interested in astronomy.

5. My name at birth was Isabella Mayson and I was born on 12th March 1836 in London. I met my husband in Germany. He worked as a publisher and I used to write articles on cooking and household management for him to publish. My first book was published in 1861.

6. I was born on the 28th April 1442 in Rouen, France and my father was Richard Plantagenet, Duke of York. With the help of the Earl of Warwick, the ‘Kingmaker’, we defeated the Lancastrians and I was crowned King.

7. I was born in Atlanta, Georgia in 1929. I became a Baptist minister in 1955 and I led a protest campaign against racial segregation on the Alabama transport system. I was arrested in 1963 for my part in more protests, but I made a famous speech when I was released.

8. I was born Eric Arthur Blair on 25th June 1903 in India. I joined the Indian Imperial Police in Burma but then I resigned to become a writer. I moved to Paris in 1928 where I published my first two books under a pen name. I later wrote about unemployed miners, I wrote propaganda for the BBC, became editor for a famous left-wing magazine and I wrote my most famous book in 1945.

9. I was born in Pittsburgh, Pennsylvania in 1928 after my parents emigrated to the USA from Ruthenia, which is now part of the Slovak Republic. I studied at the Carnegie Institute of Technology before moving to New York where I worked as a commercial artist and experimented with reproductions of articles from popular American culture.

10. I was born around the year 1422 in Kent. I was an apprentice merchant in London before moving to Bruges to continue my trade. I moved to Cologne, where I learned the art of printing, before moving back to London to establish the first printing press in England.