Links Quizzes – Can you find the common link between the people or objects given?

What comes next in the series?

161 (Multiply the previous number by three and then add two)

N (Backwards through the alphabet with three letters missing between each)

120 (Number of degrees in the interior angles of regular polygons – equilateral triangle, square, pentagon – the answer is the internal angle of a regular hexagon)

To download the ‘What Comes Next’ quiz as a PDF contestant question paper, with questions only plus spaces for contestant answers, please click on the grey link below: 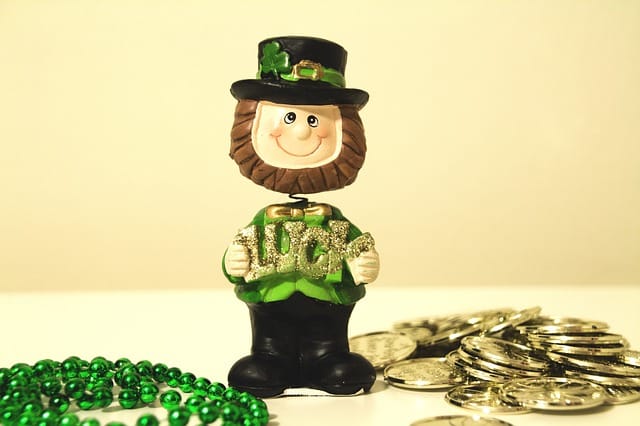 St Patrick’s Day Pub Quiz Questions with a task at the end. If all ten questions are answered correctly, the first letter of each will spell out a St Patrick’s Day-related word when added together and jumbled up. You could award extra points for teams who work out the link.

1. Which country is bordered by Costa Rica to the left, Colombia to the east/southeast, the Caribbean Sea to the north and the Pacific Ocean to the south?

2. Which medical procedure, sometimes also referred to as AFT, is offered to expectant mothers to test for genetic or chromosomal conditions?

3. Which chemical element has the symbol Pb?

4. Which word, which has been taken from French, means to meet at an agreed time and place?

5. Which album cover depicts a naked baby boy swimming underwater in pursuit of a dollar note attached to a fish hook?

6. ‘Parapluie’ is the French word for which useful item?

7. Which London women’s prison was closed in July 2016 due its age and after being branded ‘inadequate’ by inspectors?

8. Which Scottish singer and songwriter has released albums entitled ‘Our Version of Events’ and ‘Long Live the Angels’?

9. In which city in central France would you find a highly distinctive cathedral constructed entirely of black lava stone?

10. What is the name of the branch of zoology which is concerned with the study of insects?

When all of the answers are correct, the first letter of each can be rearranged to spell ‘Leprechaun‘.

To download the quiz as a PDF contestant question paper, with questions only plus spaces for answers, please click on the link below:

Word Link Quiz – What is the link between each of the sets of three words given?

They can all precede the word ‘mile’

They are all surnames of famous people named Bobby

They are all types of party

They are all titles of novels by Ian McEwan

All words that can be preceded by ‘punch’

They are all films starring Nicole Kidman

They are all forms of nautical measurement

They are all things you can ‘blow’

They are all surnames of X Factor UK winners (Leona Lewis, Shane Ward and Alexandra Burke)

Words that can be preceded by ‘top’

To download the Word Link quiz as a PDF contestant question paper, please click on the grey box below: 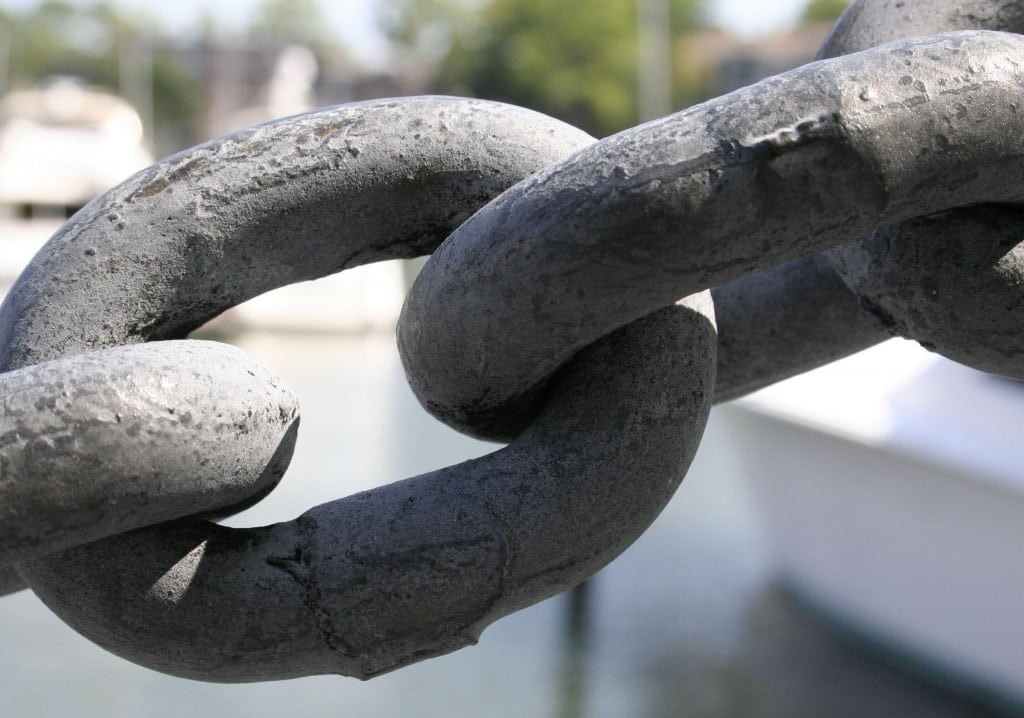 In this round you will get three things or people that are linked in some way – you need to work out what links them.

3. What do Oscar Wilde, Jim Morrison and Frédéric Chopin all have in common?

They are all buried at Père Lachaise cemetery in Paris

They are all types of potato

They can all precede the word ‘day’; Sunday, birthday and Independence Day

They have all been married to Lisa Marie Presley

They all appeared together in the 1987 film ‘Withnail & I’

They were all directed by Ron Howard and starred Tom Hanks

They can all precede the word ‘way’

They are all types of cherry