Disney Quizzes – Our bank of ready-made pub quizzes on the topic of Disney films. 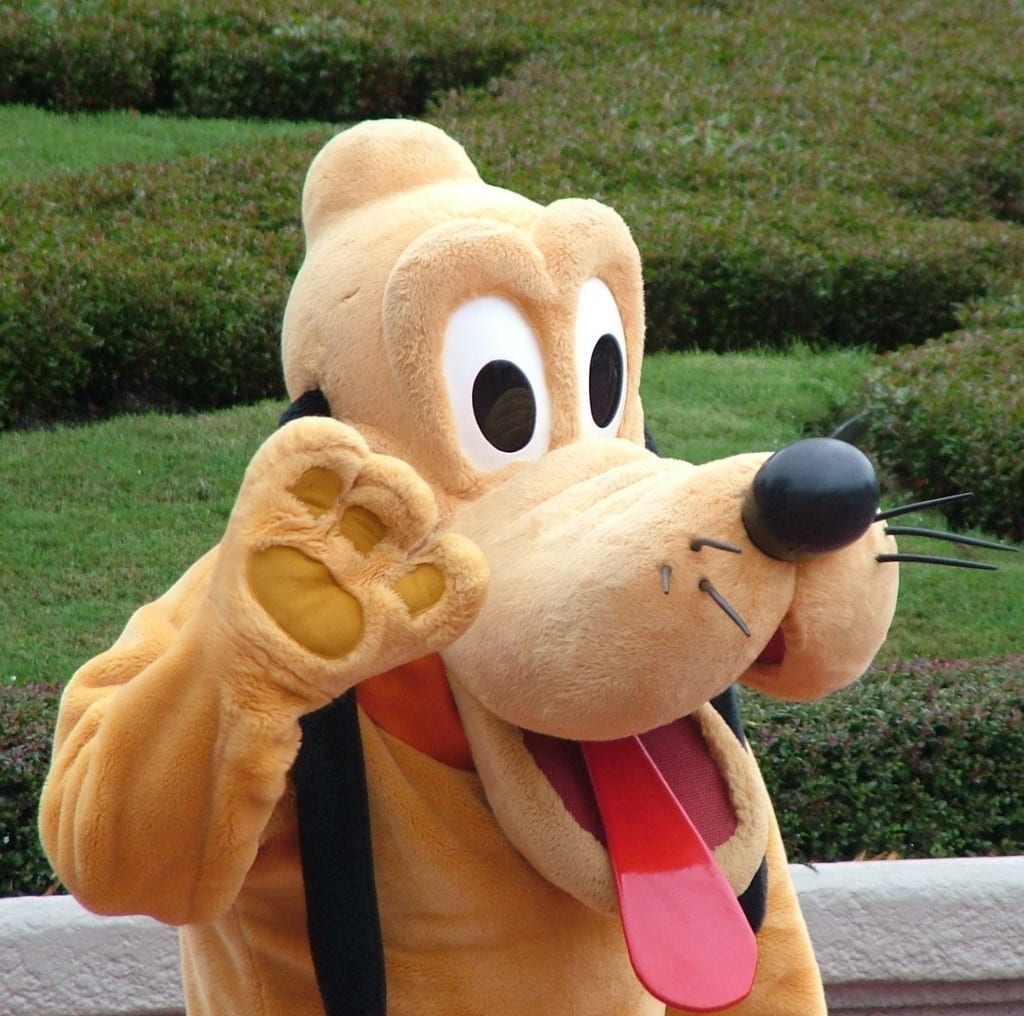 1. In ‘Fantasia’ we see Mickey Mouse in ‘The Sorcerer’s Apprentice’ – who composed the music?

2. What is the name of the python who tries to kill Mowgli in ‘The Jungle Book’?

3. Which 2013 Disney film tells the story of a princess who sets off on a journey with a reindeer, a snowman and a mountain man?

4. Who provided the voice for Buzz Lightyear in ‘Toy Story’?

5. Which 2001 Disney comedy was produced by Whitney Houston and starred Julie Andrews and Anne Hathaway?

6. Which was the first full-length animated feature film to be released under the Disney name?

8. On whose book is the Disney animation 101 Dalmatians based?

9. What is the name of the princess in Disney’s version of ‘Sleeping Beauty’?

10. Which 2007 Disney-Pixar animated film tells the story of Remy the rat and his obsession with food?