Colours Quizzes – Our bank of ready-made pub quizzes on the topic of colours. 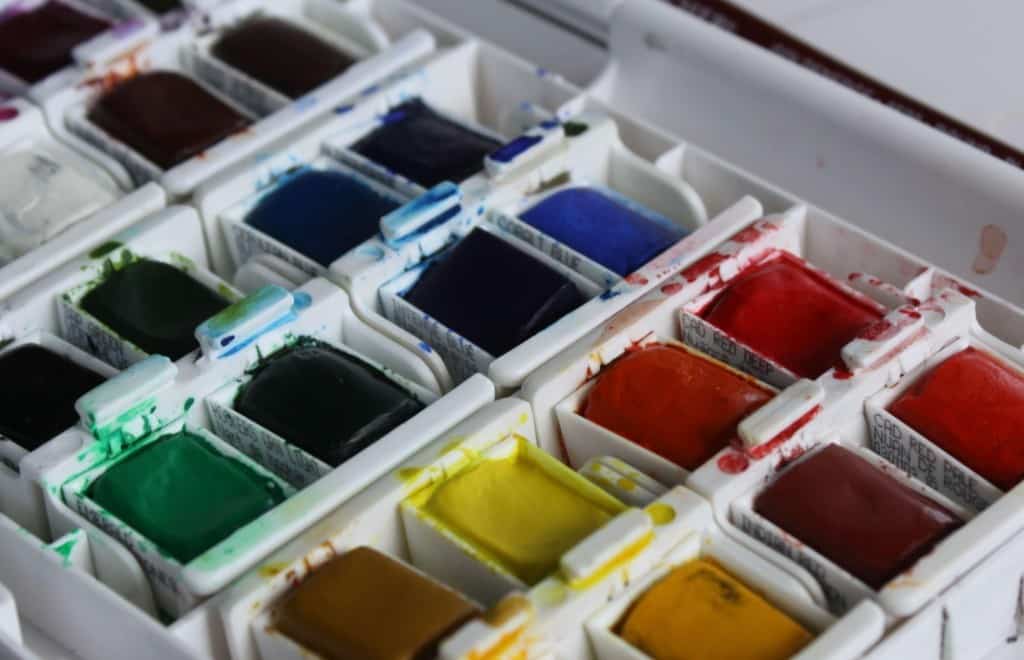 1. In the 1991 film, what colour were the fried tomatoes made at the Whistle Stop Café?

3. Billie Joe Armstrong, Mike Dirnt and Tré Cool are three of the members of which ‘colourful’ rock band?

5. Zadie Smith’s multi-award winning novel of the year 2000 had a colour in the title, what was the book called?

6. What type of creature is a yellow-shafted Flicker?

A bird (specifically a North-American woodpecker)

7. Adriana Caselotti was the voice of which colour-related animated film character?

8. There are 4 seas named after colours; what are they?

9. The precious stone of Lapis Lazuli is which colour?

10. In the original Star Trek, what colour were the shirts worn by Starfleet Security Personnel who frequently came to an untimely end in episodes, not long after they were introduced?