Who plays/played the following characters in these UK television series? 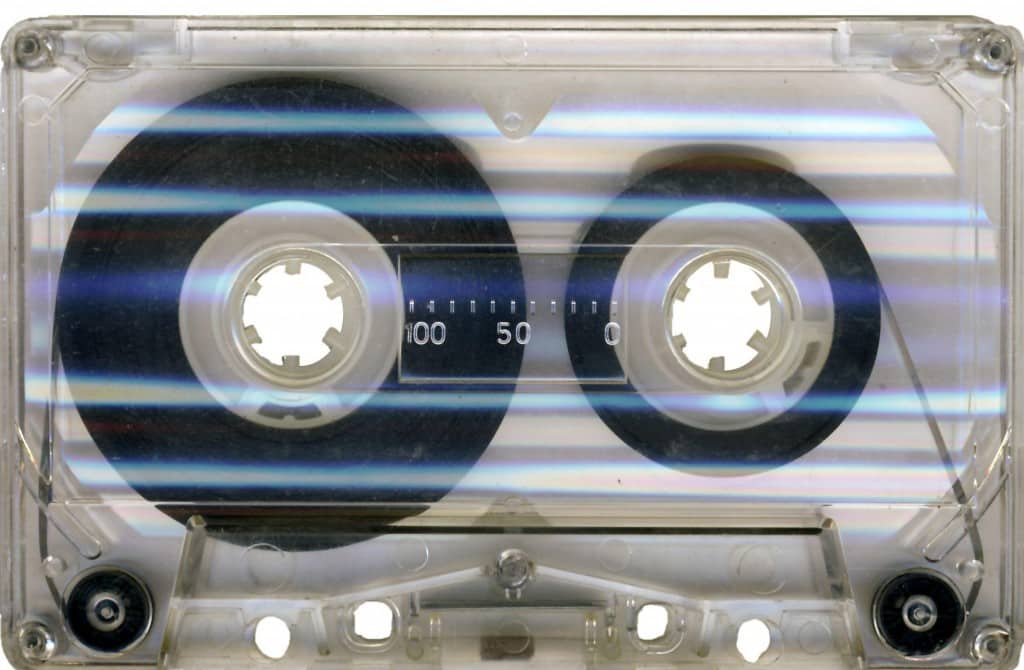 1. Which single gave Whitney Houston her first UK number one in 1985?

Saving All My Love For You

2. In the board game ‘Operation’, which item was extracted from the throat area?

3. How many UK television channels existed at the beginning of the 80s?

4. In which year was Live Aid?

8. Who was assassinated by two of her own bodyguards on 31st October 1984?

9. What was the best-selling album of the 80s in the United Kingdom?

Quite simply name the author of these classic works of literature.

4. For Whom the Bell Tolls

6.  Around the World in Eighty Days

Quiz 80 Round 4
Art and Literature

1. In Formula One, what colour flag is shown, along with the car number, to indicate to a driver that they must pull into the pits immediately, usually because they have been disqualified?

2. Which darts player is known as ‘The Crafty Cockney’?

4. Who released her autobiography, ‘Between the Lines’, following her retirement in September 2012?

5. In golf, what is the name of the award presented to the winner of the British Open?

6. Which US baseball team is the ‘Marlins’?

7. At which racecourse is the Scottish Grand National held?

9. Who was the Champions League’s top goal scorer in the 1993/1994 season and later became a Premier League manager?

10. How many different football clubs did David Beckham play for during his career (including loans and not including the national team)?

The following are all anagrams of UK rock and pop bands.

1. Which member of the royal family has the middle names Antony Richard Louis?

2. ‘Ratburger’ and ‘Billionaire Boy’ are books written by which well-known comedian?

3. Which famous jockey convicted and jailed for tax evasion in 1987?

4. Who succeeded Peter Davison as Doctor Who in 1984, becoming the sixth to play the role?

5. Of what is ‘ornithology’ the study?

6. The Siege of Ladysmith took place during which war?

7. Of which US state is Santa Fe the capital?

8. For which novel was Salman Rushdie awarded the Booker Prize in 1981?

9. Of which country is TAROM the national airline?

10. How many seconds are there in a fortnight?