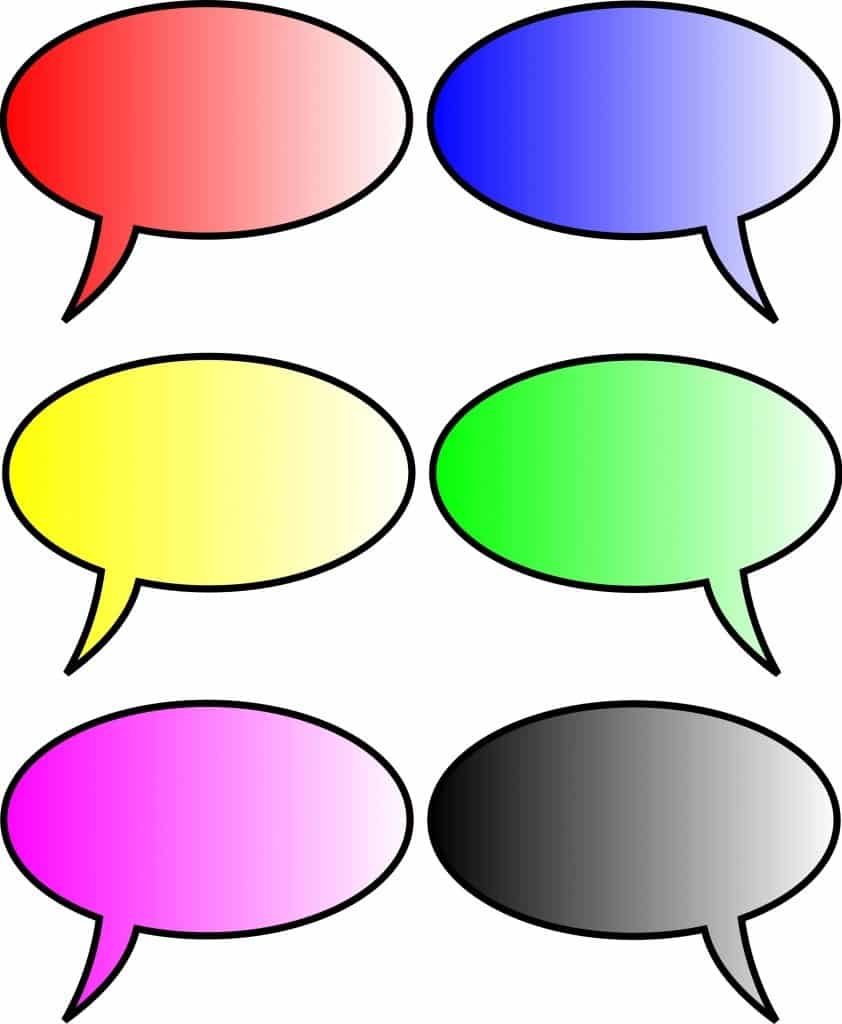 Who provided/provides the voices for these animated characters?

1. Which country has been elected to host the 2018 Winter Olympic Games?

2. Which footballer holds the record for scoring the most UEFA Champions League goals?

5. Which tennis player released the 2013 book ‘The Outsider: My Autobiography’?

6. At the Sochi Winter Olympics, Jenny Jones won Britain’s first ever Olympic medal on snow – in which event?

7. In which sport is the ‘Bledisloe Cup’ contested?

8. Who won the Wimbledon Ladies Singles title in 2014?

9. How many individual sections are there on a dartboard? 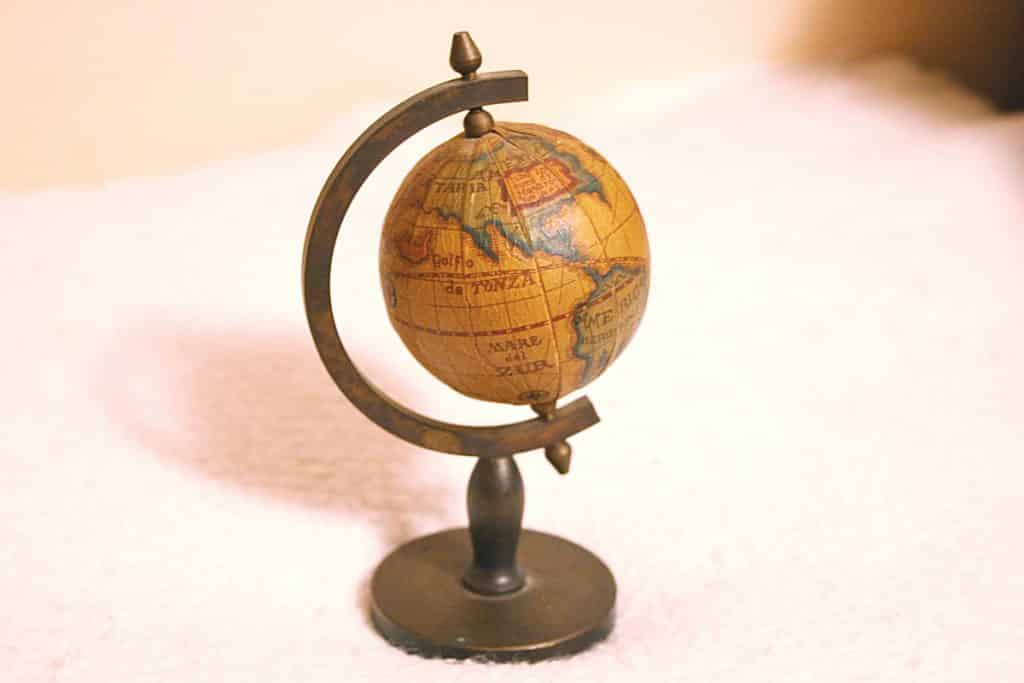 In which country would you find the following towns and cities?

2. Of which UK rock band is Joe Elliott the lead vocalist?

3. Two singles stayed at number one for four weeks during 2014, the longest period this year – can you name either song?

6. In musical notation, how many quavers are equal in length to one semibreve?

7. Ravi Shankar was best-known for playing which musical instrument?

8. Who composed the music and wrote the lyrics for the hit musical ‘Wicked’?

9. From which country does ‘Bachata’ music and dance originate?

10. With which surname was 80s singer Sinitta born? 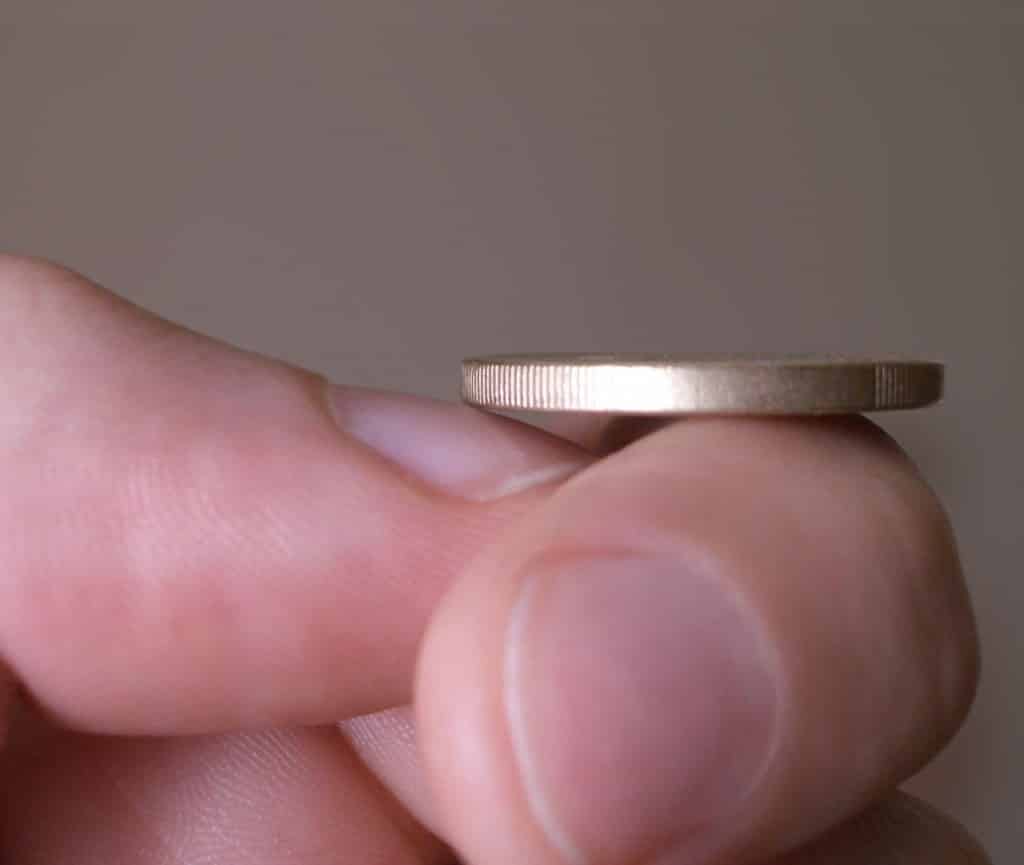 2. The longest distance swam underwater in one breath is 200metres. (6th November 2008)

9. The most expensive car number plate, showing only the number ‘1’, was bought in the United Arab Emirates for 52.2 million dirham, the approximate equivalent of £7.2 million. (16th February 2008)

10. The record for the longest rail tunnel is held by the Channel Tunnel between Britain and France. (15th October 2010)

False – it is held by the Gotthard Rail Tunnel, Switzerland, beneath the Alps and measures 35.42 miles. The Channel Tunnel is 31.4 miles

1. According to the Chinese zodiac, as from 15th February 2015 it will be the year of which animal?

2. In which country is the wine-growing region of the Barossa Valley?

3. To whom is the following quote attributed – “Science is not only a discipline of reason but, also, one of romance and passion.”?

4. Which of the three astronauts on the Apollo 11 mission did not set foot on the moon?

5. Of which European country is Podgorica the capital?

6. Which British sculptor designed the ‘Angel of the North’?

8. Which is the world’s largest ocean?

9. Which famous actress played Blanche DuBois in Benedict Andrews’s version of ‘A Streetcar Named Desire’ at the Young Vic theatre in 2014?