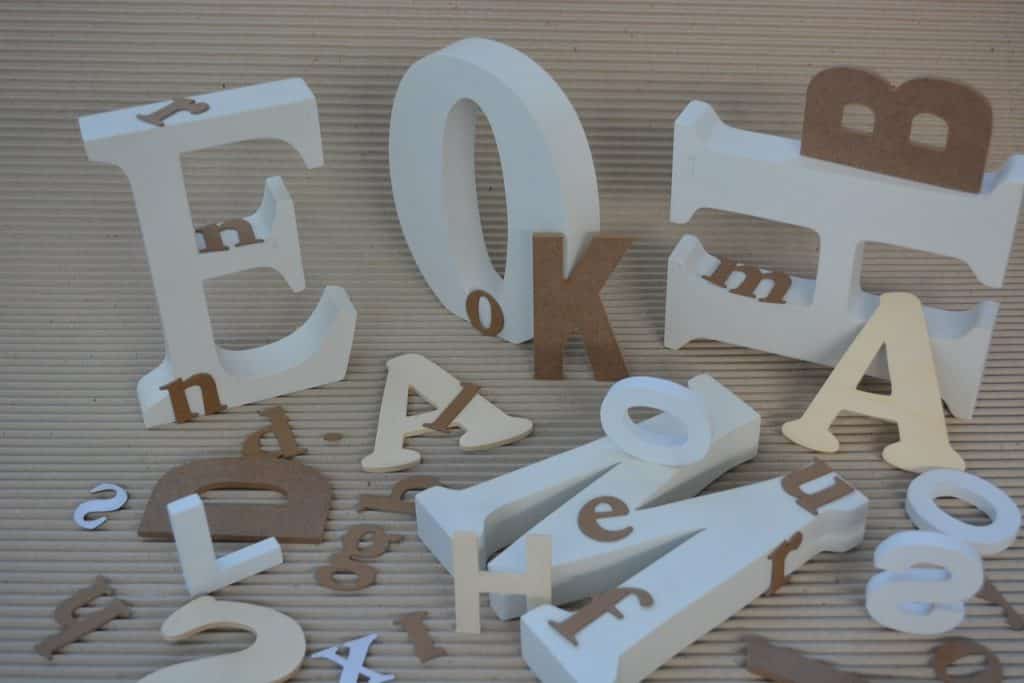 2. The two most common UK teaching unions are the NUT (National Union of Teachers) and the NASUWT. What does the latter stand for?

3. What does ASBO stand for?

4. If someone were to gain an MFA at university, what would they be?

5. The psychedelic drug of LSD is not abbreviated as one would expect, i.e. one word for each letter. If it were, it would be ‘LAD’. Do you know what it stands for?

6. The CCU in a hospital is which department?

7. It has been recommended to store one number in your mobile phone under the name ICE; what does it stand for?

In Case of Emergency

8. In terms of illnesses, what does HIV stand for?

9. What does the S stand for in UNESCO?

10. ‘Radar’ has been adopted into the English language as a real word, but originally it was an acronym; what did it stand for? 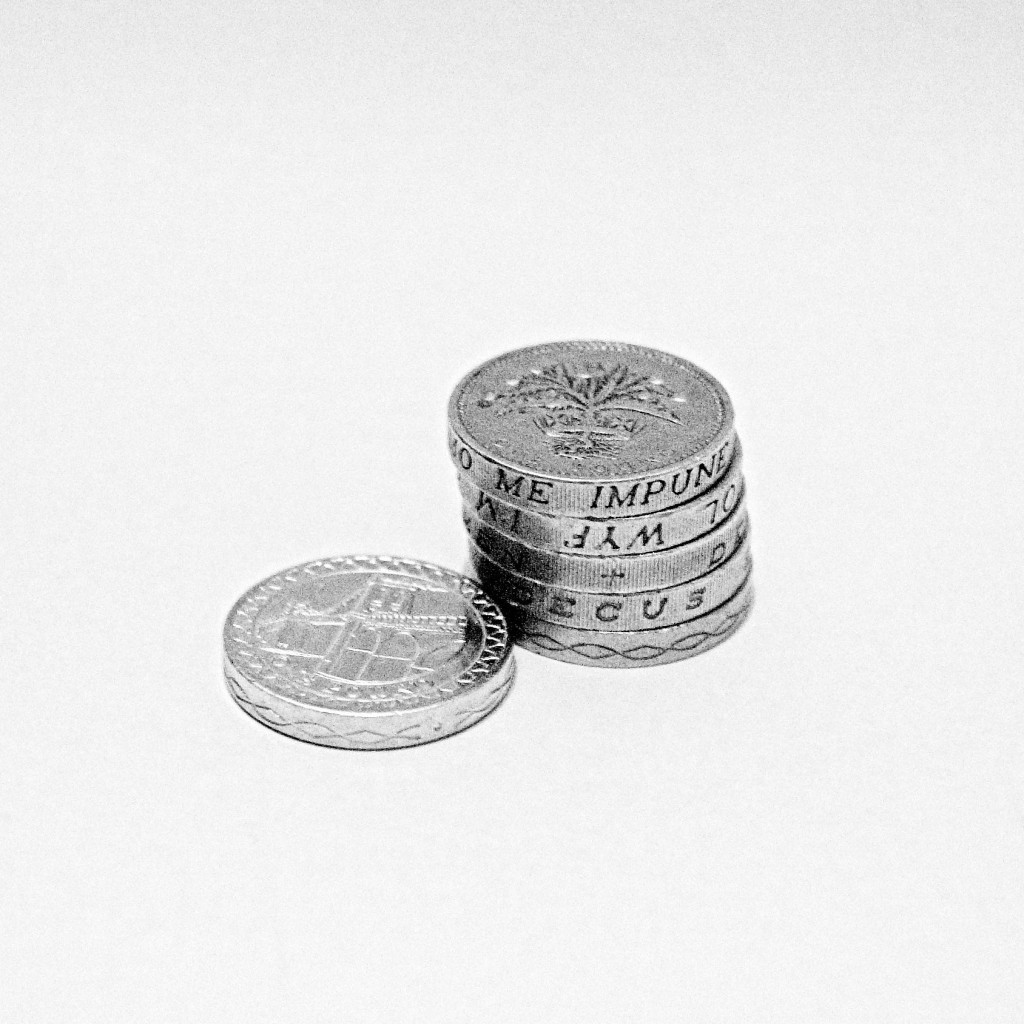 The idea of this round is very simple – we will give you the name of a country – you need to give us the name of its currency.

1. Which child in ‘Charlie and the Chocolate Factory’ is turned into a giant blueberry?

2. Which Austrian-born artist and architectural designer has a second name which would translate into English as ‘Hundred Water’?

3. The 2008 film ‘The Reader’, starring Kate Winslet, was based on the book of the same name by which author?

4. In which city is Shakespeare’s ‘Measure for Measure’ set?

5.Who wrote the original French gothic novel ‘The Hunchback of Notre Dame’?

To Kill a Mockingbird (Harper Lee)

7. Which type of pottery takes its name from the Italian word for ‘baked earth’?

8. What is the name of Oscar Wilde’s first play, which was cancelled in the UK and folded in the US after only a week?

Vera; or, The Nihilists

9. Rene Jules Lalique was an artist famous for working with which material?

10. Who painted ‘The Laughing Cavalier’?

Quiz 37 Round 4
Art and Literature

The following are breeds or species of which type of animal?

Quiz 37 Round 5
Science and Nature

1. In which film does Julie Andrews play a female singer who impersonates a male, gay, Polish, female impersonator?

3. Which 2013 Richard Curtis film tells the story of a father and son who can travel through time?

4. In the Harry Potter series of films, what is the name of the character played by Imelda Staunton?

5. From which 1971 film does the quote “It’s funny how the colours of the real world only seem really real when you viddy them on the screen.” come?

6. In the original ‘Back to The Future’ series of 3 films, 4 different years are featured on screen. Name two of them.

7. Mary Jane Watson was the love interest of which film super hero?

8. What was the name of the character played by Nicky Henson in the Fawlty Towers episode ‘The Psychiatrist’?

9. Which 2013 film stars Judi Dench and Steve Coogan and tells the true story of a lady searching for her son with the aid of Martin Sixsmith?

10. Name the three actors who played the main crew in the original series of ‘Red Dwarf’.

Craig Charles, Chris Barrie and Danny John-Jules (Robert Llewellyn played Kryten, but this character did not appear until series 2 as a single appearance (and was on this occasion played by David Ross) and series 3 as a regular character)

1. Which male name is sometimes used as a nickname for the autopilot of an aeroplane?

2. What is the capital city of Latvia?

4. In Jonathan Swift’s ‘Gulliver’s Travels’, what are ‘Houyhnhnms’?

A race of intelligent horses

5. Which is the only vowel in the middle row of a computer keyboard?

6. For which American company, famous for publishing comic books, is Stan Lee a former Editor-In-Chief?

7. In boxing, to what number does the referee count to signify a knockout?

8. Which country did King Zog rule?

9. Rotelle pasta is what shape?

10. In which year did Alexander Graham Bell make the first telephone call?