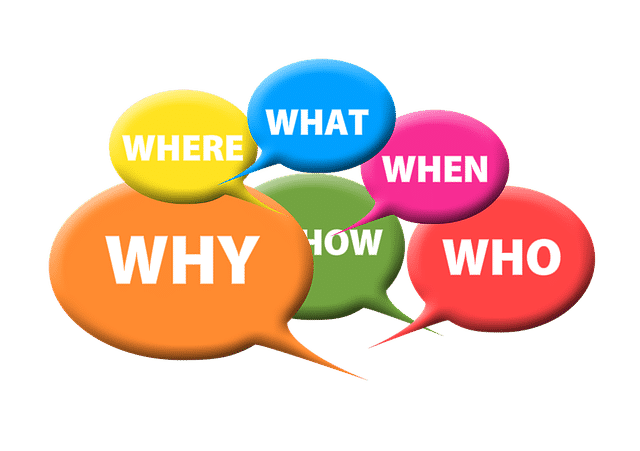 How good is your spelling? All you need to do is correctly spell the following notoriously difficult words. 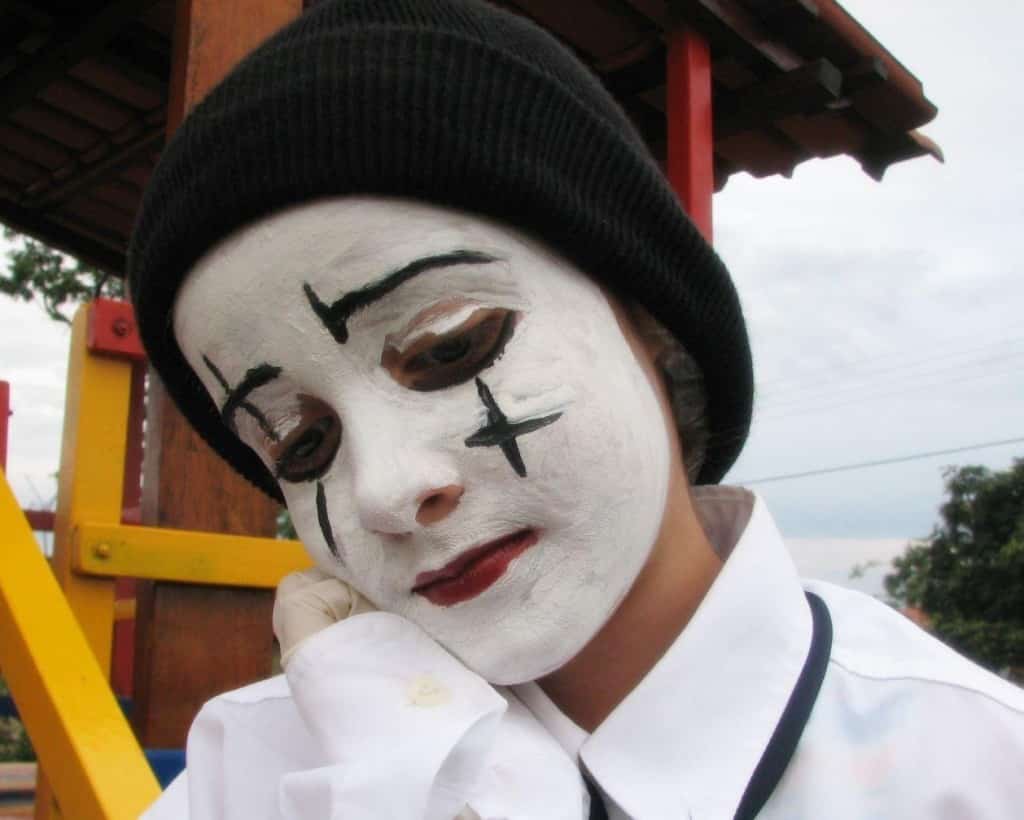 This round is a catch phrases quiz – To whom can these famous catchphrases be attributed? In all cases we want the real name of the person whose voice you hear, not character name.

2. “Well, here’s another nice mess you’ve gotten me into.”

Harry H. Corbett (As Harold Steptoe in ‘Steptoe and Son’)

To download the catch phrases quiz as a PDF contestant question paper, please click on the link below: 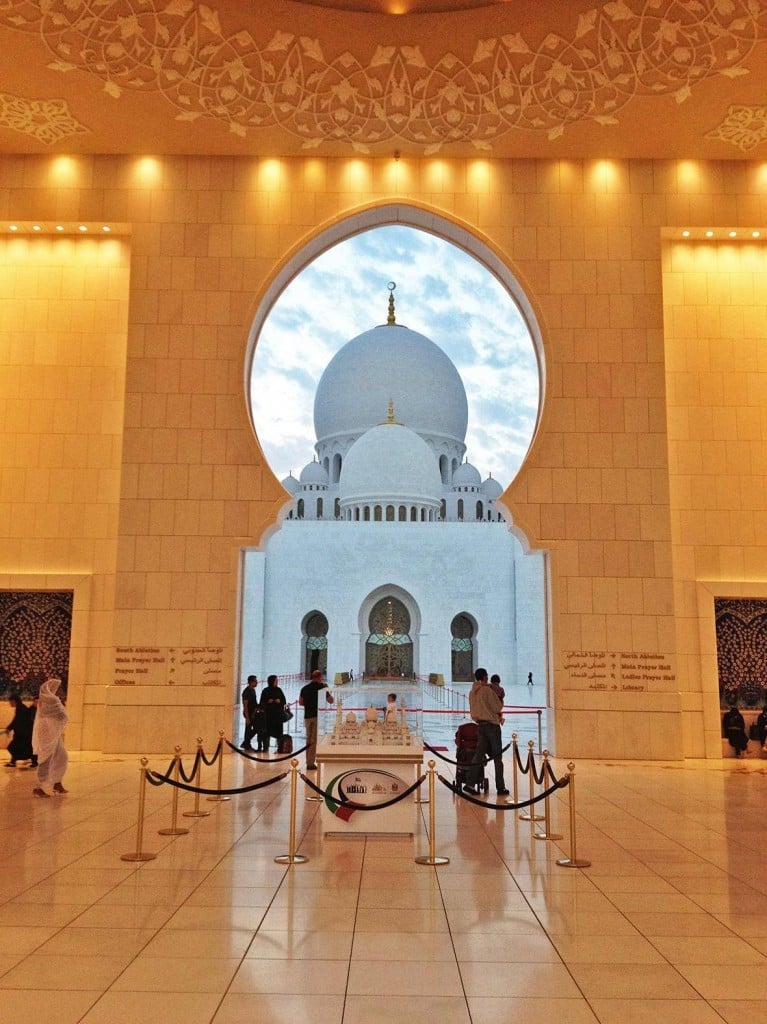 This is all about chemical elements – we will give you the symbol, you tell us which element it represents.

Quiz 33 Round 5
Science and Nature

This round is all about sitcoms – can you remember the sitcom and identify it by those who starred in it?

1. Who was the youngest of the Marx brothers?

2. James Galway is famous for playing which musical instrument?

3. What does a barometer measure?

4.  What happened to Ruth Ellis in 1955, for which she would go down in history?

5. Which football team are known at the ‘Sky Blues’?

6. After how many years would you celebrate a pearl wedding anniversary?

7. Who wrote the original ‘Twilight’ books which have since been adapted into a famous film series?

9. ‘Rocky mountain oysters’ are a foodstuff, but they are not oysters. What are they?

10. Name the four stations on a Monopoly board.