Dancing on Ice 2019 Quiz – Can you name the professional partners of the following celebrities on this year’s ‘Dancing on Ice’? First names will suffice.

To download a printable version of the Dancing on Ice 2019 quiz, please click on the green printer icon below: 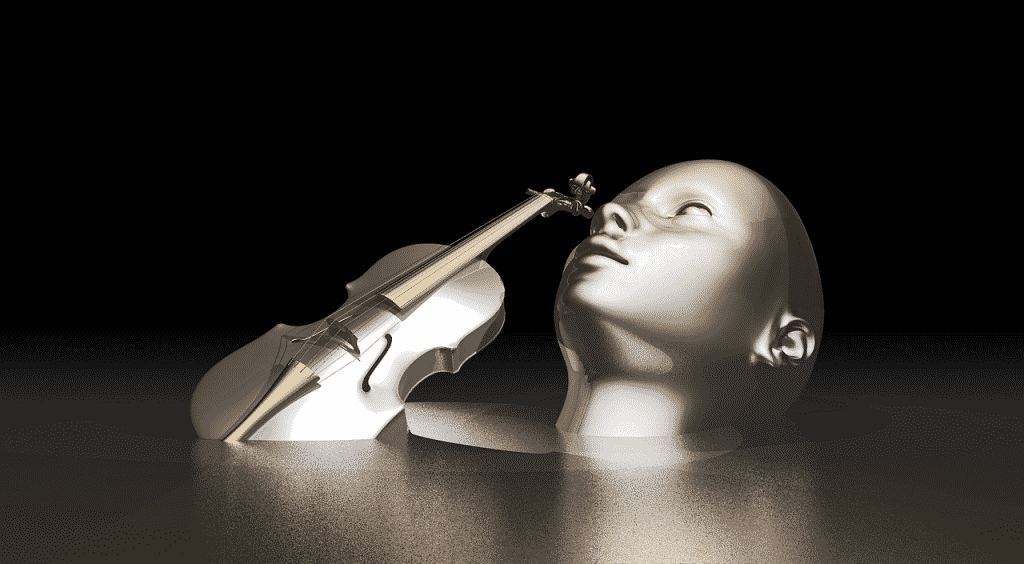 1. Which American pop rock band have released albums entitled ‘Songs about Jane’, ‘Hands All Over’ and ‘Red Pill Blues’?

2. What was the name of Desmond Dekker’s backing band?

3. What is the name of Miley Cyrus’s father?

4. How many crochets are equal to one semibreve?

5. In which modern-day country was the composer Gustav Mahler born?

6. Who had a number two hit in the late Eighties with ‘Don’t Worry, Be Happy’?

7. What was the name of Tom Jones’s first ever single?

8. Billy Corgan is the lead singer of which alternative rock band?

10. Who released the 1986 single ‘Anyone Can Fall in Love’ which was a version of the EastEnders theme tune? 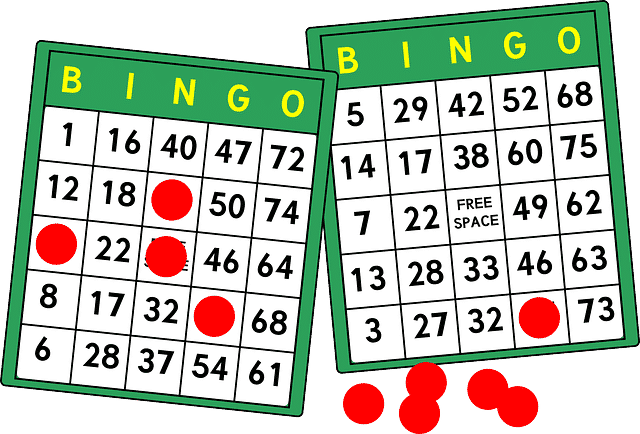 This week we have a bingo quiz. For which numbers would the following traditional bingo calls be used?

1. Knock at the door

To download a printable version of the bingo quiz, please click on the green ‘Print Friendly’ icon below: 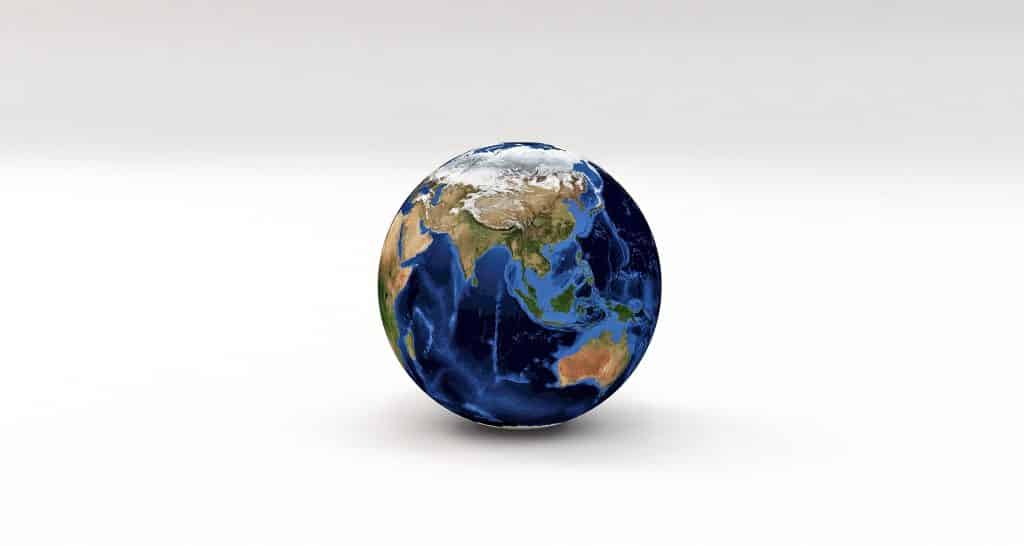 1. Apart from the United Kingdom, name two other European countries where residents drive on the left.

Two of: Republic of Ireland, Malta or Cyprus

2. What is the capital of the US state of Alaska?

4. What is the name of the second highest mountain the United Kingdom after Ben Nevis?

5. Which English city did poet Matthew Arnold describe as ‘the city of dreaming spires’?

6. In which UK city would you find Waverley station?

7. What is the national currency of Peru?

8. In which English county would you find Cotswold Wildlife Park and Gardens?

9. Name two of the three US states which border California.

Two of: Oregon, Nevada and Arizona (also borders the Mexican state of Baja California to the south)

10. Which is the taller structure: the Empire State Building or Trump International Hotel and Tower?

Trump International Hotel and Tower (in Chicago is 423.2m, the Empire State Building is 381m) 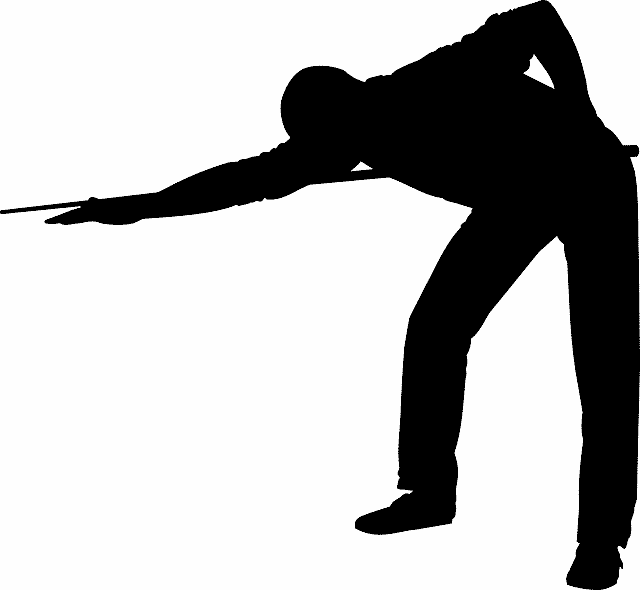 Snooker player anagrams quiz – The following are all anagrams of the names of snooker players. Can your contestants identify them?

To download a printable version of the ‘Snooker Player Anagram Quiz’, please click on the green ‘Print Friendly’ icon below:

1. Who played the title character in the BBC series ‘Jonathan Creek’?

2. Who succeeded Henry II as King of England?

3. John Gosden and Mark Johnston are prominent names in which sport?

4. The logo for which popular app consists of a white telephone in a white speech bubble on a green background?

5. What was Baroness Thatcher’s middle name?

6. What is the name of the fourth book in the ‘Harry Potter’ series?

7. Which is the first book of the Bible alphabetically?

Acts (of the Apostles – it could be argued that sometimes is is known with the word ‘the’ in front of it, which would make Amos the first – accept either or both as you see fit)

8. What is fifteen percent of two thousand?

9. Which film actor has commonly been nicknames ‘the Muscles from Brussels’?

10. How many episodes of the UK version of ‘The Office’ were made?