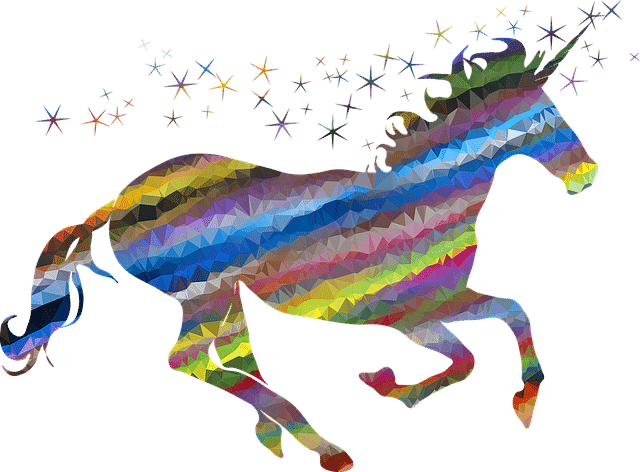 Lewis  Carroll (Through the Looking Glass)

Douglas Adams (The Hitchhiker’s Guide to the Galaxy)

Julia Donaldson (In the children’s book of the same name)

To download the fictional creatures quiz as a PDF contestant question paper, with questions only plus spaces for contestant answers, please click on the link below:

1. King George V and Queen Mary had how many children?

2. In which year was the Gunpowder Plot?

3. Which of Adolf Hitler’s cabinet held the post of ‘Minister of Public Enlightenment and Propaganda’?

4. Who resigned as Prime Minister of the United Kingdom on 22nd May 1923 due to ill health?

6. Who did Ronald Reagan succeed as President of the USA?

8. Which Scottish monarch was convicted of treason and was beheaded at Fotheringhay Castle in Northamptonshire on the 8th February 1587?

Mary I (of Scotland)/Mary Queen of Scots

9. On which date was Queen Elizabeth II born?

10. What was the name of the galleon in which Sir Francis Drake circumnavigated the globe between 1577 and 1580?

National football stadiums quiz. We will give you the name of ten stadiums which are used as a main national stadium. You need to tell us the name of the country which uses each stadium.

To download the national stadiums quiz as a PDF contestant question paper, with questions only plus spaces for contestant answers, please click on the ink below:

1. Whose voice can be heard singing ‘Let It Go’ in Disney’s ‘Frozen’?

2. Which band was formed in Hull in 1983 by Paul Heaton and Stan Cullimore and at one point included future ‘Fatboy Slim’ Norman Cook on bass?

3. Which American rock band has released studio albums entitled ‘Murmur’, ‘Out of Time’ and ‘Monster’?

4. Who composed the musical piece commonly referred to in English as ‘Jesu, Joy of Man’s Desiring’?

5. Who holds the record for the most UK number one singles? (Main and named artist – not individuals who have been part of different groups)

Elvis Presley (21, followed by the Beatles on 17 and Cliff Richard and Westlife both on 14)

6. Which famous composer had the first names Pyotr Ilyich?

8. Which band hit the 2016 Christmas number one spot with their single ‘Rockabye’?

9. Which band had hits with ‘When Will I See You Again’ and ‘Woman in Love’?

10. “If you ever look behind and don’t like what you find, there’s something you should know, you’ve got a place to go.” From which song have these lyrics been taken? 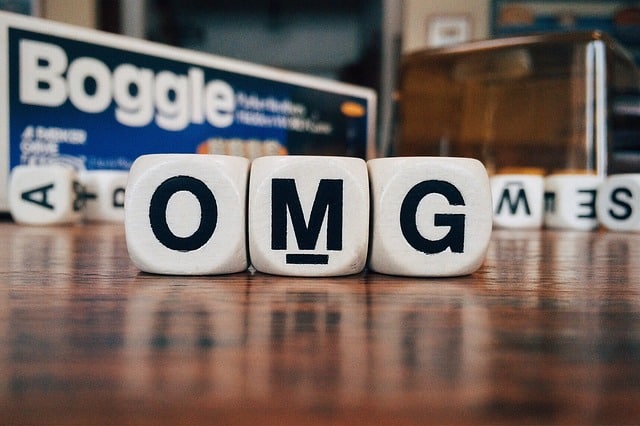 The following are acronyms of charities and government agencies and departments and public bodies. What do they stand for?

Royal Society for the Protection of Birds

Office for Standards in Education

To download the acronyms quiz as a PDF contestant question paper, with questions only plus spaces for contestant answers, please click on the link below:

1. In terms of area, which island is the largest in the Mediterranean Sea?

2. In which country is ‘Barsac’ wine produced?

3. How many long triangles are there in total on a backgammon board?

4. How many permanently inhabited Channel Islands are there?

5. Which letter in Morse Code consists of one single dash?

6. Which country has a national anthem entitled ‘Wilhelmus’ which can be translated as the name ‘William’?

7. The loganberry is a hybrid of which two fruits?

8. A ‘Harvey Wallbanger’ is a cocktail consisting of vodka, orange juice and what?

9. How often does a ‘vicennial’ event occur?

10. According to Guinness World Records Jeanne Louise Calment of France holds the record for being the oldest human being to have ever lived (fully authenticated). To what age did she survive?