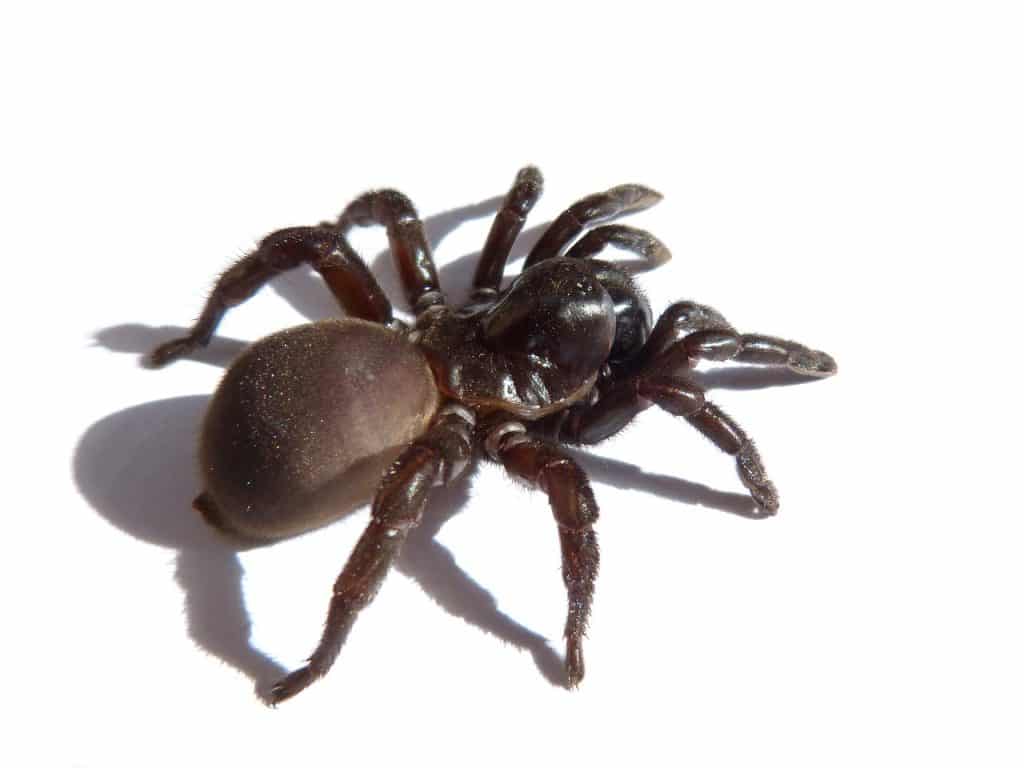 Phobias Quiz – Of what are the following a phobia?

Fear of witches and witchcraft

Fear of open or public places

Fear of the sun

To download the phobias quiz as a PDF question paper for contestants, please click on the lin below: 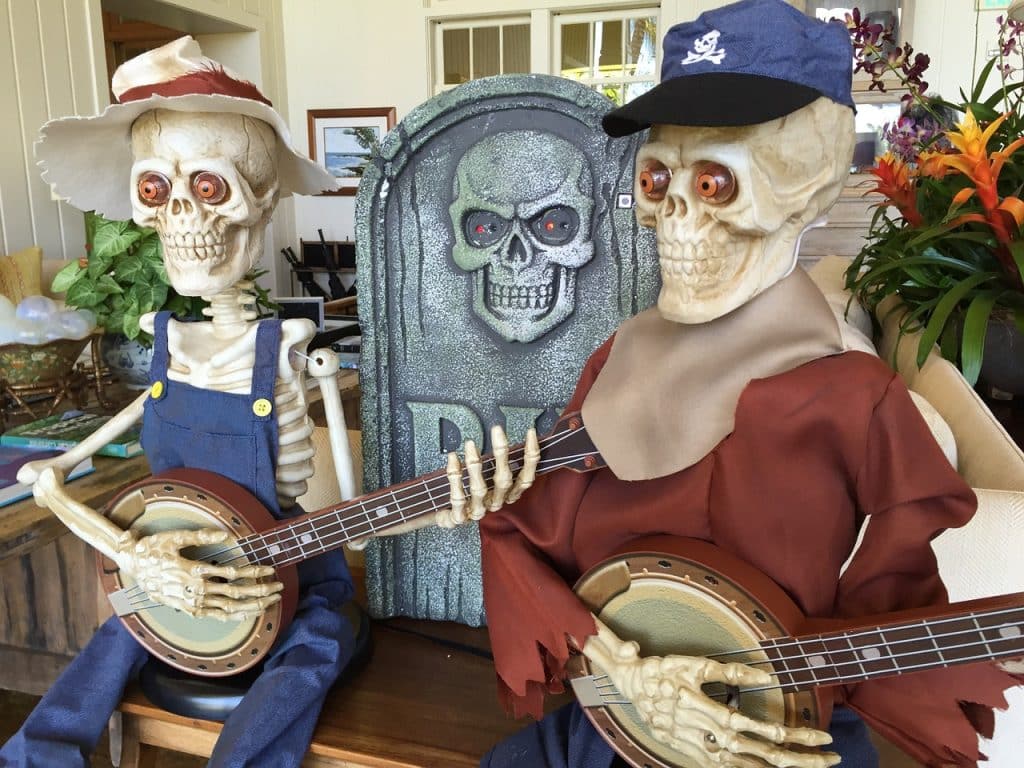 1. Which supernatural creature gave the Cranberries a 1994 hit and a ‘Best Song’ award at the 1995 MTV Europe Music Awards?

2. In which year was Michael Jackson’s ‘Thriller’ released as a single?

4. Who ‘Went Down To Georgia’, according to the Charlie Daniels Band?

5. Which band reached number one in the UK singles charts in 1986 with a cover version of Norman Greenbaum’s ‘Spirit in the Sky’?

Doctor and the Medics

6. On which Rolling Stones album would you find the track ‘Sympathy for the Devil’?

9. In which musical would you find the songs ‘Over at the Frankenstein Place’, ‘Super Heroes’ and ‘Science Fiction/Double Feature’?

10. The opening piano solo of which famous song was used in the theme tune to the 1973 horror film ‘The Exorcist’?

To download the Halloween Music Quiz as a PDF question paper for contestants, please click on the link below: 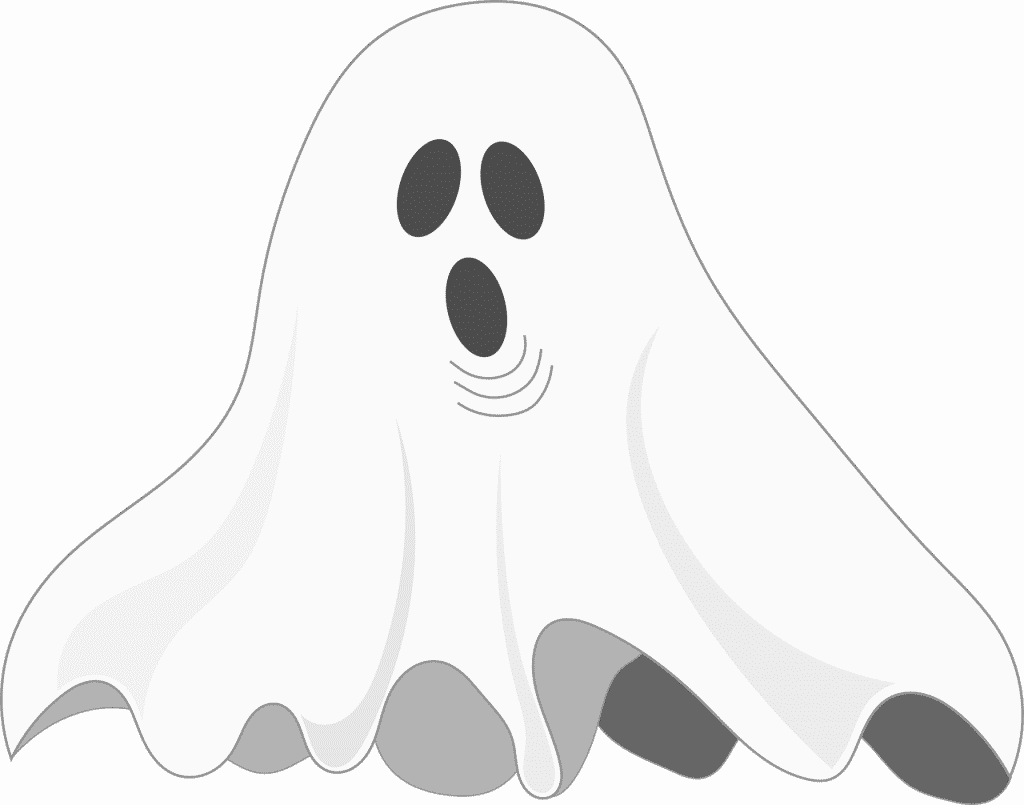 The following are all words and phrases for Halloween ‘ghost’ in different languages. Can you identify the language?

Please note that there is not only one translation of the word, so we have taken one most common version. 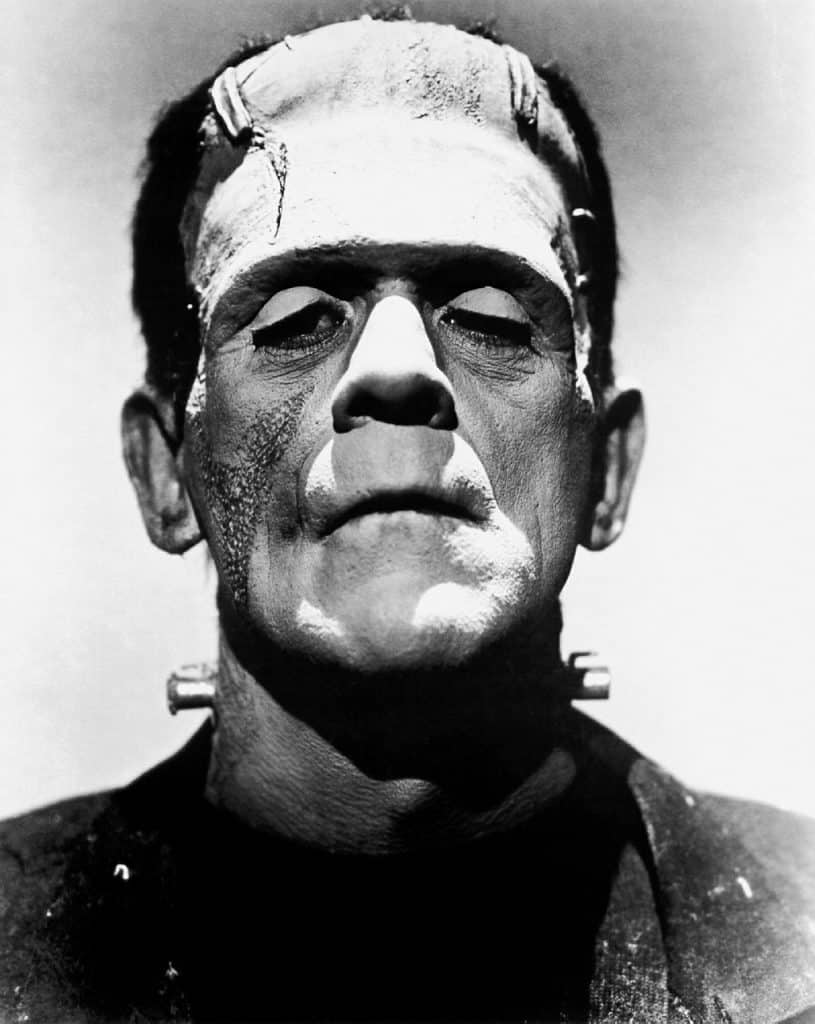 Halloween Film Quiz – Can you identify the horror films from the taglines?

The Bride of Frankenstein

A Nightmare on Elm Street

9. “Someone has taken their love of scary movies one step too far. Solving this mystery is going to be murder.” (1996)

To download the Halloween Film Quiz as a contestant question paper, with questions only plus spaces for answers, please click on the link below:

Halloween Quiz 2 Round 5
TV and Film 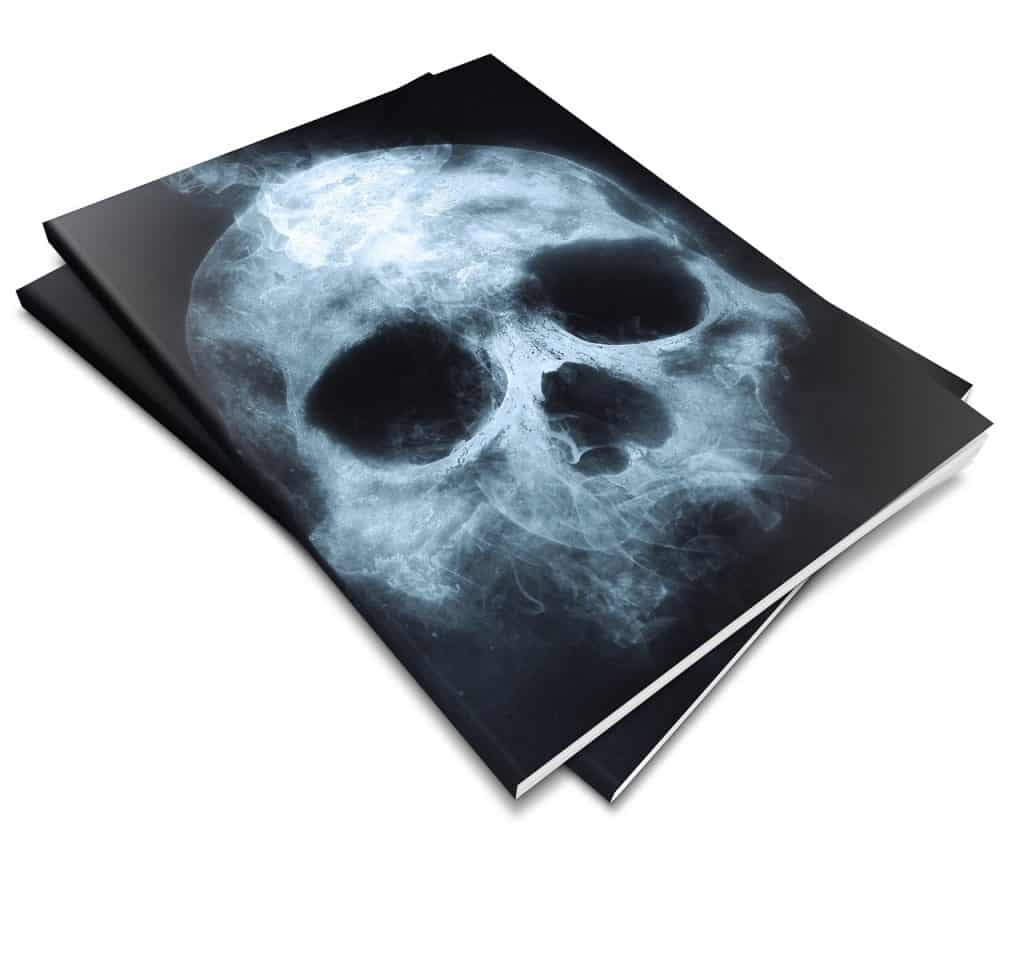 Halloween Anagrams – The following are all anagrams of horror stories.

The Woman in Black (Susan Hill)

I Am Legend (Richard Matheson)

The Turn of the Screw (Henry James)

To download the Halloween Anagrams quiz as a contestant question paper, with the anagrams and spaces for contestant answers, please click on the link below: 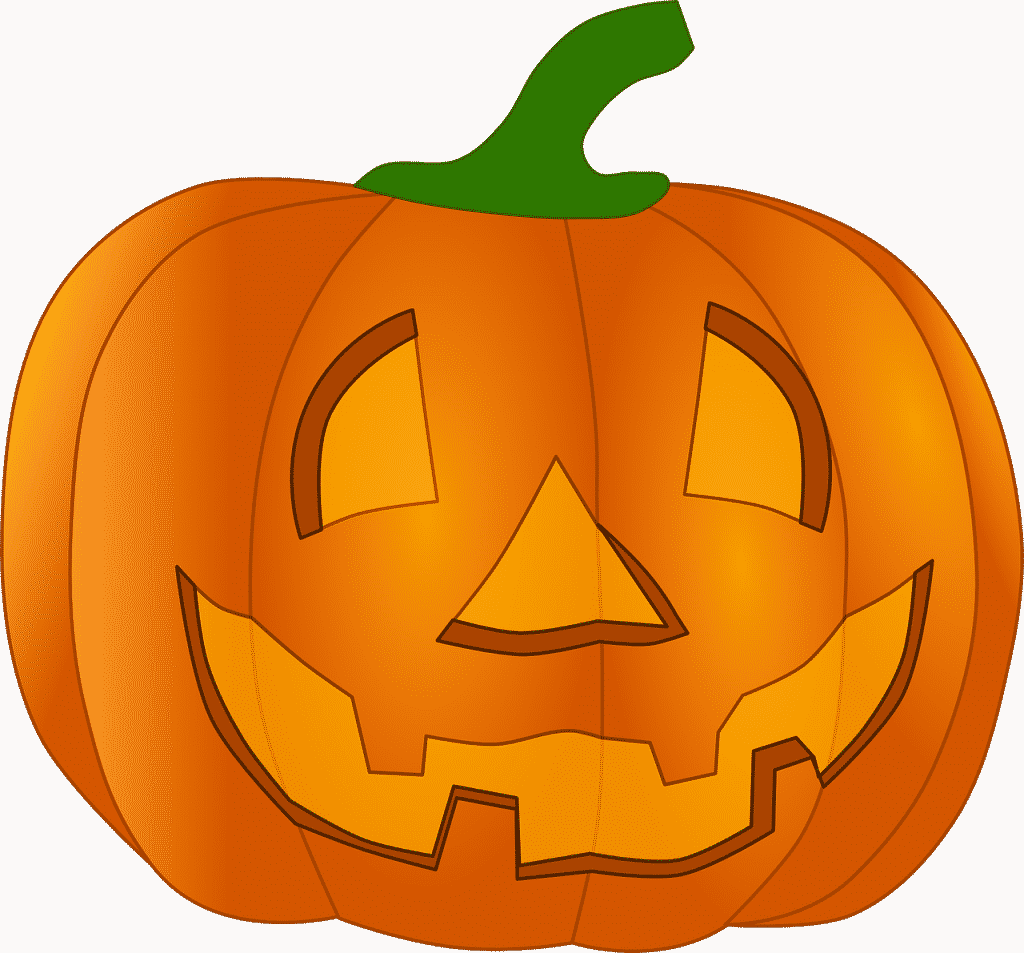 1. Which collective noun is given to a group of witches?

3. Which 1938 song was written by Harry Warren, was first performed by Louis Armstrong and was featured in the 1938 film ‘Going Places’?

4. What are the first names of the two children in ‘The Addams Family’?

5. In which of Shakespeare’s plays does the sorcerer ‘Prospero’ appear?

6. Which famous illusionist died on Halloween in 1926?

8. In which horror film series is Jason Voorhees the main character?

9. What is the main food source of a vampire bat?

To download the halloween pub quiz as a PDF question paper for contestants, please click on the link below: