Christmas Carol Quiz – From which Christmas carols do these lines come?

2. “Come and behold him, born the king of angels…”

5. “The stars in the bright sky looked down where he lay…”

Away In A Manger

9. “The world in solemn stillness lay to hear the angels sing.”

It Came Upon The Midnight Clear

To download the Christmas carol quiz as a PDF question paper, with printed questions plus spaces for contestant answers, please click on the link below: 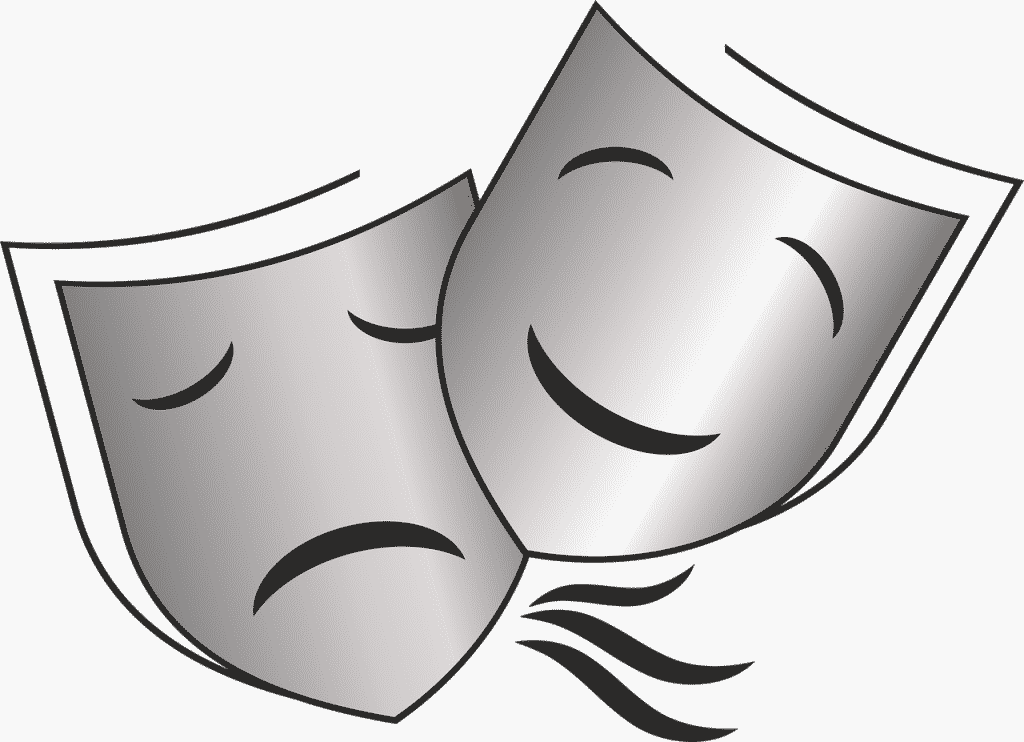 Pantomime Quiz – How well do your contestants know their pantos?

1. In ‘Jack and the Beanstalk’ what does Jack trade for magic beans?

2. In which pantomime does the character of Buttons feature?

3. Richard Whittington, the real-life Lord Mayor of London and inspiration for Dick Whittington, was born in which century?

4. ‘Aladdin’ was originally one of the tales in a book of Middle Eastern folk tales – what is the name of the book?

One Thousand and One Nights (Arabian Nights also acceptable)

5. Which pantomime was also the name of a character voiced by Antonio Banderas in the ‘Shrek’ films?

7. How many years should Sleeping Beauty sleep for unless her spell is broken?

8. JM Barrie famously wrote ‘Peter Pan’, but what does the ‘JM’ in his name stand for?

9. When Mother Goose is down on her luck and has no money, what creature arrives which could be the answer to all of her problems?

10. Which Downton Abbey star played the Beast in the 2017 film musical version of Beauty and the Beast?

To download the pantomime quiz as a contestant question paper, with printed questions plus spaces for answers, please click on the grey link below: 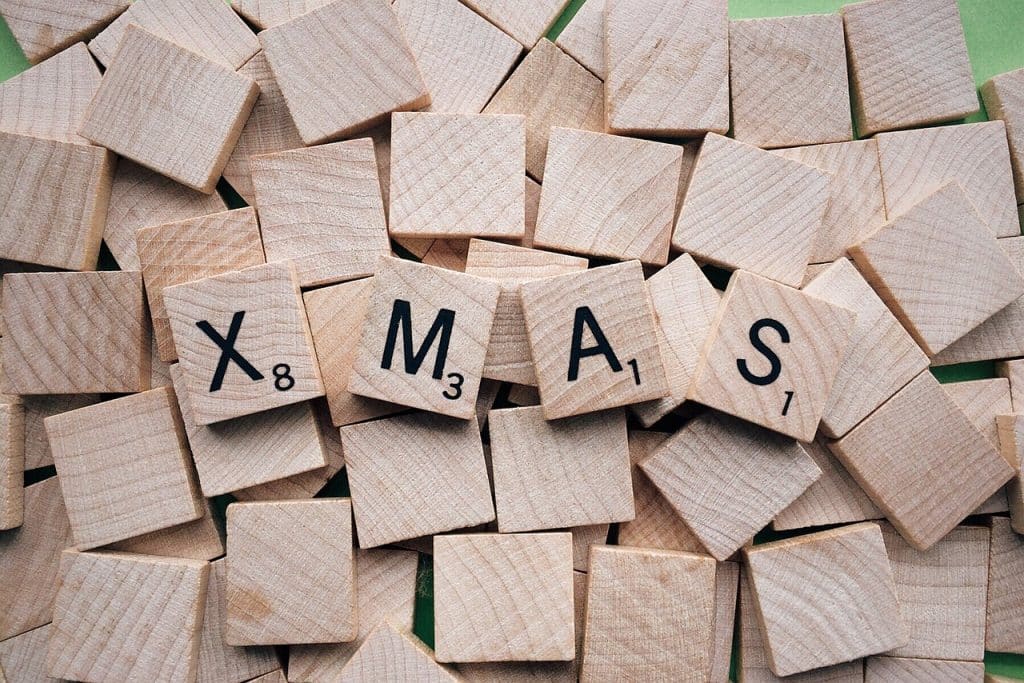 To download the Christmas Anagrams Quiz as a PDF contestant question paper, with printed questions plus spaces for contestant answers, please click on the grey link below: 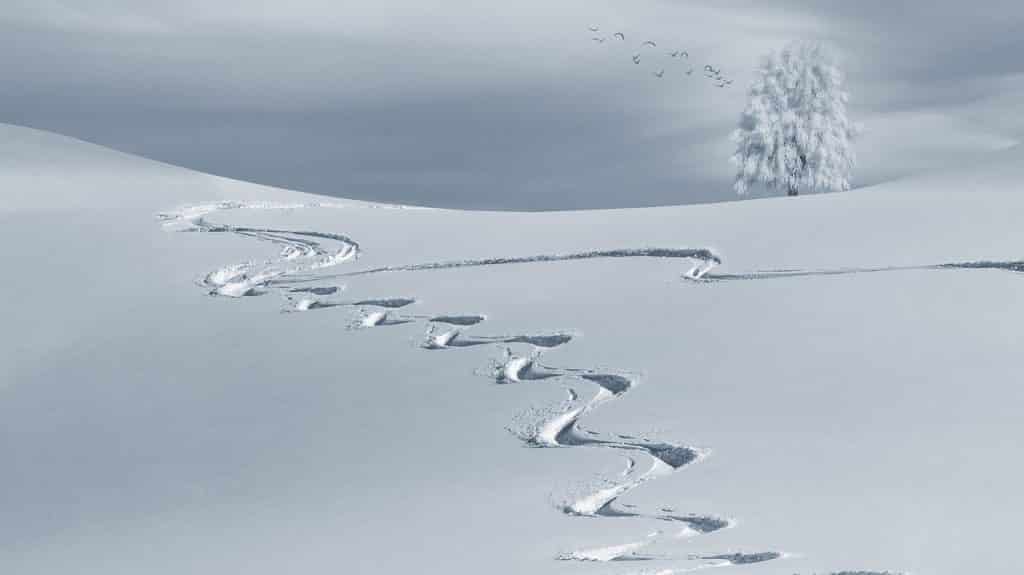 Snow Quiz – The following questions are all things to do with snow.

2. The ‘Abominable Snowman’ is another term for which creature of folklore?

3. Which song was written by Sammy Cahn and Jule Styne and was first recorded by Vaugh Monroe in 1945?

4. Which cartoon character had a canine companion called Snowy?

Tintin (Snowy’s name was Milou in the original French)

5. Which American singer provided the voice of Snow White in the 1937 Disney film?

6. Who wrote the fairy tale of the ‘Snow Queen’?

7. What is the French word for snow?

8. In which year was the deepest snow in the UK recorded?

9. According to the Met Office a ‘White Christmas’ occurs when one snowflake is observed falling somewhere in the UK (no longer just on the Met Office building). In which year was the last White Christmas, with ten percent of weather stations reporting snow but none however being reported on the ground?

To download the ‘Snow Quiz’ as a PDF contestant question paper, please click on the grey link below: 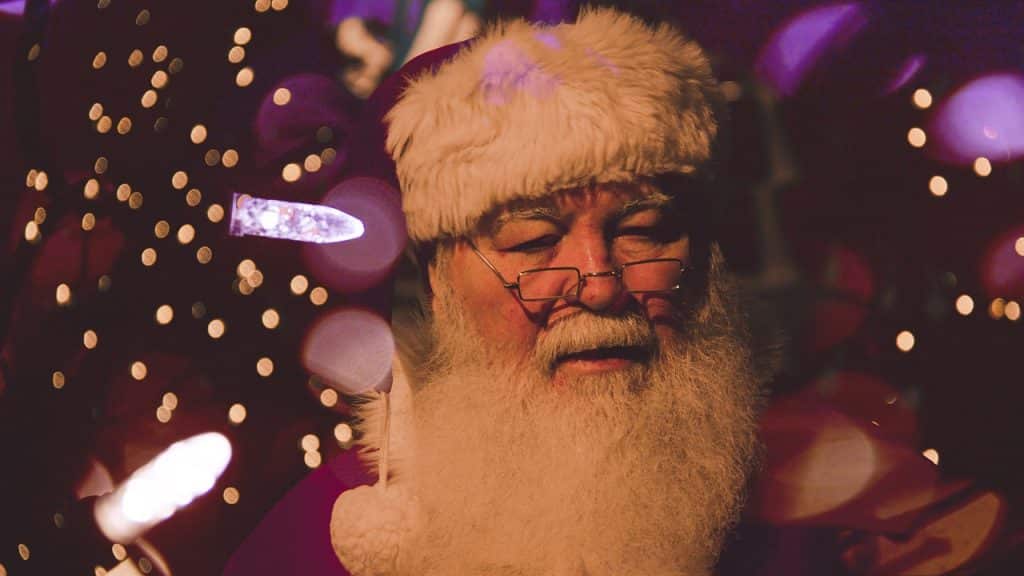 To download the ‘Father Christmas Quiz’ as a PDF contestant question paper, with printed questions only plus spaces for contestant answers, please click on the grey link below: 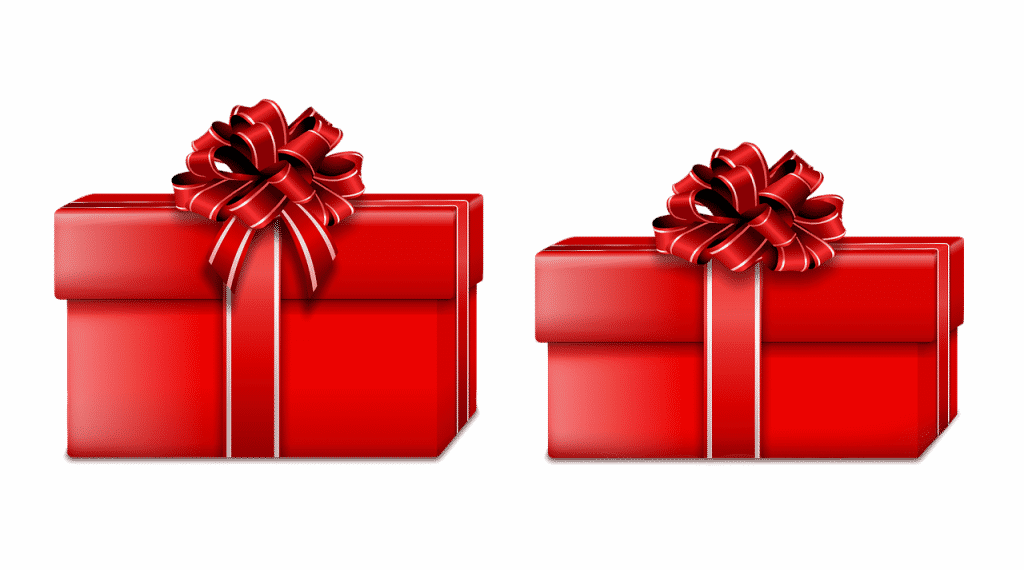 1. Charlie Chaplin died on Christmas Day in which year?

2. Which two books of the Bible describe the birth of Jesus?

3. Which star of ‘The Maltese Falcon’ and ‘Casablanca’ was born on Christmas Day in 1899?

4. Which family has a pet dog called ‘Santa’s Little Helper’?

6. In which year did a re-run of ‘Thunderbirds’ cause Tracey Island to become the elusive Christmas toy of the year and led to Blue Peter showing us how to make a home-made version?

7. Which actress played the young heroine ‘Cindy Lou Who’ in the 2000 Jim Carrey version of ‘How the Grinch Stole Christmas’?

8. ‘Misa del Gallo’ is observed by many Roman Catholic Spanish-speaking countries. What is it?

9. When is Saint Stephen’s Day in the UK?

10. “‘Twas the night before Christmas, when all through the house…” What are the next nine words?

Not a creature was stirring, not even a mouse

To download our Christmas pub quiz questions as a PDF contestant question paper, with printed questions and spaces for answers, please click on the grey link below: