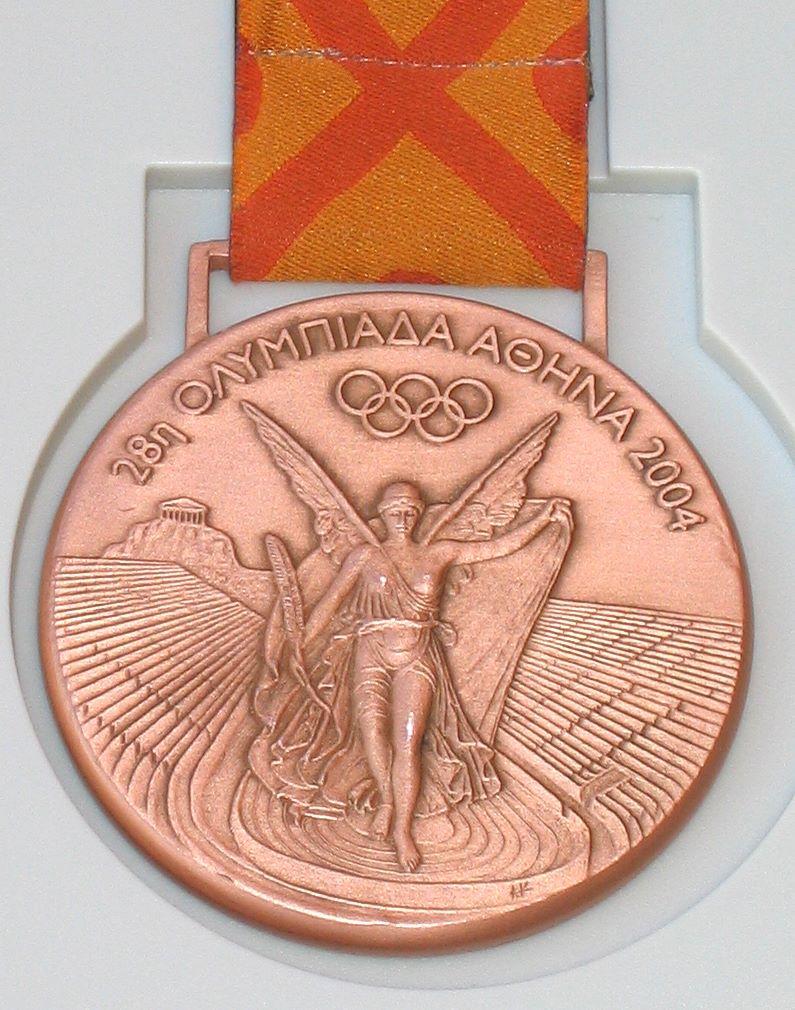 1. BBC Sports Personality of the Year

Birdman or (The Unexpected Virtue of Ignorance)

Eddie Redmayne (The Theory of Everything)

4. Winners of Strictly Come Dancing (both celebrity and professional)

5. Winner of the Man Booker Prize

6. Winner of I’m a Celebrity Get Me Out of Here

7. The Turner Prize (name of artists)

8. Winner of the British Grand Prix

9. Winner of the Wimbledon Men’s Singles 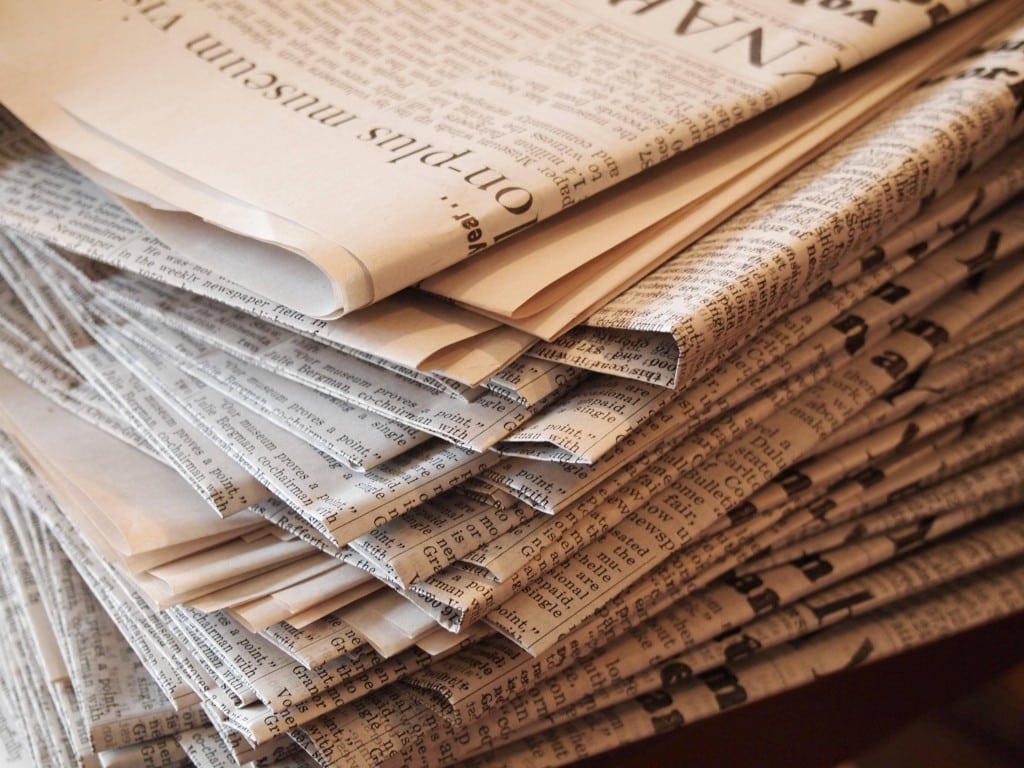 1. The Lewisham and Greenwich NHS Choir was Christmas number 1 this year. Who was number 2?

2. Adele released a new album this year. What are the names of all three of her studio albums to date?

3. Taylor Swift completed a world tour this year for an album named after the year she was born – which year?

4. Which country won the Eurovision Song Contest this year?

5. What is the name of the last Album released by 1 Direction before their break at the end of 2015?

Made in the AM

6. Who sang the official Children in Need charity single for 2015?

8. Name the 3 remaining members of Take That who toured this year?

9. Who recorded the song for the new James Bond film Spectre?

To download the 2015 Music Quiz in PDF format as a question paper, please click on the grey box below:

1. Why did Briana Jungwirth make the headlines this year?

2. Whitney Houston’s daughter sadly passed away this year. What was her name?

3. Jennifer Aniston remarried this year. What is the name of her new husband?

4. Who interviewed Prince Charles to commemorate 40 years of the Prince’s Trust?

5. Why did the Queen cause controversy on Christmas day?

She was photographed wearing real fur

6. James Hill won Celebrity Big Brother this year. Which reality show made him famous in the first place?

7. Harrison Ford reprised his role in the new Star Wars film this year. What is the name of his character?

8. The last film in The Hunger Games series was released this year. Who plays the protagonist Katniss Everdeen?

9. What do Laurence Fox, Emilia Fox, Kelly Holmes, and Jamelia have in common?

They all appeared on ‘Bear Grylls: Mission Survive’ this year

10. Which comedian married Elliott Spencer on the 17th of January 2015?

To download the 2015 Celebrities Quiz as a PDF question paper, please click on the grey box below:

1. Kim Kardashian and Kanye West had a baby in December – what did they call him?

2. What is the name of the French satirical magazine whose offices were attacked by armed gunmen in January, killing 11 people?

3. In February 2015 a dress became a viral phenomenon when it appeared to be different colours to different people – which two colours was it confirmed to be?

4. Which rock star fell off stage and broke his leg during a concert at Gothenburg, Sweden in June?

5. The Chinese New Year started on 19th February 2015 – which animal sign does this new year correspond to?

6.Harper Lee had her second novel published this year, 55 years after ‘To Kill a Mockingbird.’ What is the new novel called?

7. What was the name of the act who represented the UK in the Eurovision Song Contest in Austria this year?

9. What was the highest grossing film worldwide in 2015?